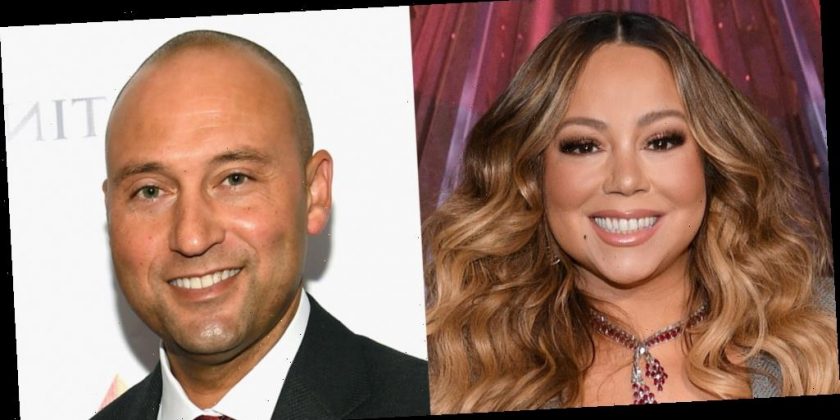 Mariah Carey has revealed that Derek Jeter was the “catalyst” for her to split up with her ex husband Tommy Mottola, who she married in 1993 before splitting up in 1998.

“Before you divorced Tommy Mottola, you met Yankee baseball player Derek Jeter, and you say he served a very high purpose in your life,” Oprah Winfrey said during Mariah‘s appearance on The Oprah Conversation to promote Mariah‘s memoir, “The Meaning of Mariah Carey.” “This was one of those situations of the right person at the right place and the right time. What was it about Derek? He got his own song too, right?”

Mariah responded, “He got his own song. He got a few songs. He was a catalyst that helped me get out of that relationship because I believed that there was somebody else.”

“And honestly, I don’t think it was like, ‘Oh my gosh, he was the love of my life,’” Mariah said. “Like, at the time I did, because I didn’t think I would ever meet anybody who wouldn’t- What’s the word? I used the word, I just thought about this last night. Not looked down on but feel superior to me because of the fact that I’m not one way or another in most people’s minds, and they have preconceived notions, whatever.”

“But he was a catalyst. And I think that it was beautiful,” she added.

Mariah revealed which songs she wrote about Derek and spoke about their fling recently.