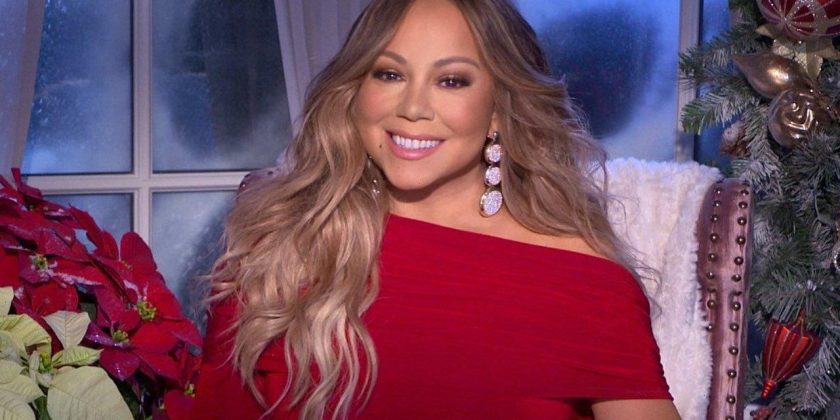 The ‘All I Want for Christmas Is You’ hitmaker, who is also a huge Christmas fan, has been given a toy makeover as a Funko Pop! Rocks festive figure in a glittery Santa outfit.

AceShowbiz –Mariah Carey fans can now feature the Queen of Christmas herself among their holiday decorations – the singer has been turned into a festive Funko collectible.

Mariah, who is a huge Christmas fan, has been given a toy makeover as a Funko Pop! Rocks festive figure, complete with a Diamond Glitter Santa outfit, inspired by the outfits Carey sported in her 2020 Apple TV Christmas special, and silver snow boots.

The four-inch vinyl figurine is officially-licensed and totally approved.

The singer previously collaborated with crystal makers at Swarovski to create a festive ornament in 2019 to celebrate the 25th anniversary of the release of her holiday hit, “All I Want for Christmas is You“.

The new Funko Mariah will be available from Amazon.com from December 10.

That aside, Mariah recently celebrated her daughter’s milestone as the young girl made her modeling debut. Monroe Cannon appeared in a new back-to-school campaign ad for childrenswear brand OshKosh B’Gosh in July, channeling the “We Belong Together” songstress at the age of 10.

The 10-year-old beauty could be seen wearing classic denim overalls with a black T-shirt underneath. The clip also saw her writing music, dancing, posing like a diva and singing in front of the mirror while holding her ear.