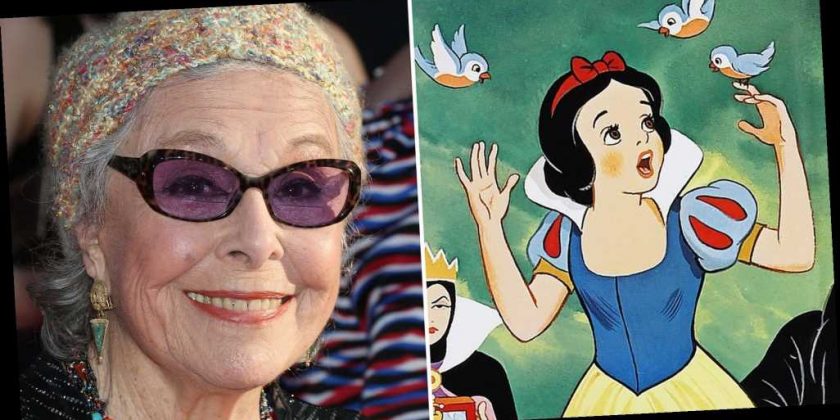 Dancer Marge Champion, whose appearance and movements inspired that of Disney’s Snow White in 1937 animated film Snow White and the Seven Dwarfs, has passed away at 101 years old.

In 2016, Champion reflected on the experience in an interview with Entertainment Weekly. “There was no choreography: I was making it up as we went along and showing them how to dance,” she said. “They were looking for the feelings that Snow White had when she was dancing with the dwarves. [Laughs] I was told to call them the dwarfs. Anyway, we called them the little men. They really used the motion that I invented when I was dancing with them.” Champion’s movements served as inspiration for several other Disney characters, including the Blue Fairy in Pinocchio (1940) and the ballerina hippos in Fantasia (1940).

Though the Champions’ partnership ended professionally in 1960 (they later divorced in 1973 but remained friends), Marge went on to become a respected Broadway director and Hollywood choreographer. She won an Emmy for choreography in 1975 for TV movie Queen of the Stardust Ballroom.

Champion’s passing was confirmed by her son, Gregg Champion.