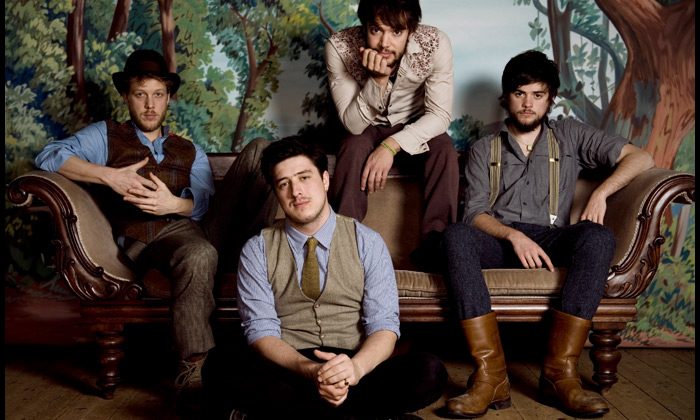 Marcus Mumford has revealed that forcing him back from taking a break and to be creative in music was the best piece of advice he received from Noel Gallagher.

“I was in a bar with Noel Gallagher last year, and I say, “I’m taking a break. I’m finding it hard to write.” He’s like, “What the f**k are you talking about? Go write a f**king song!” The next week, I wrote “Delta” and “Guiding Light,” because Noel Gallagher told me to get off my ass,” the lead singer of the band Mumford & Sons told Rolling Stone in an interview.

Mumford & Sons released their fourth album, Delta, on November 16, and launched a 63-date arena tour in support of it.