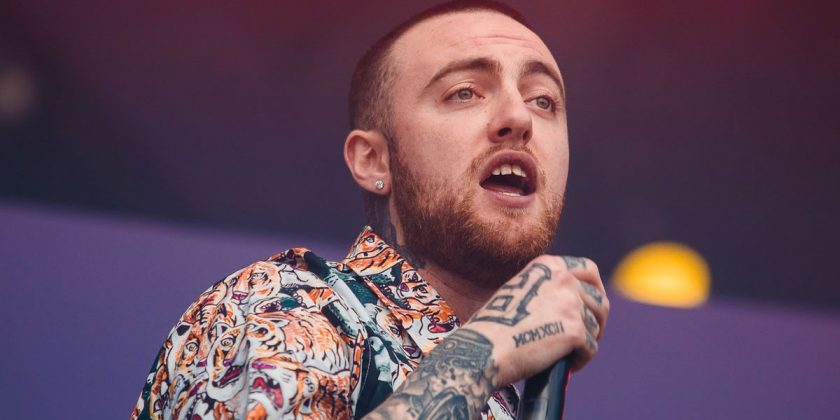 Police have charged a man in connection with the death of rapper Mac Miller.

Miller, who once dated Ariana Grande, was found dead of a drug overdose in September 2018 at the age of just 26.

A 42-page criminal complaint unsealed on Wednesday claimed the musician had asked to be given "percs", a prescribed painkiller containing oxycodone.

The complaint detailed Instagram direct messages sent between Pettit and others reacting to Mac's death.

He allegedly said: "I think I should probably not post anything… just to be smart."

When asked how he was, Pettit allegedly responded: "I am not great … Most likely I will die in jail."

Two months after his death the Los Angeles County Coroner's Officer released the official toxicology report that revealed the rapper had fentanyl, cocaine and alcohol in his system when he died.

He had been reported as battling with substance abuse in the past.

"I'm always like, if someone's like 'you wanna try this?' I'm just like 'yeah, sure'. And then it just kinda f**ks you up if you've got a bunch of money because if you try a drug, you like it, you can buy a lot of it," he told Fader magazine in 2016.