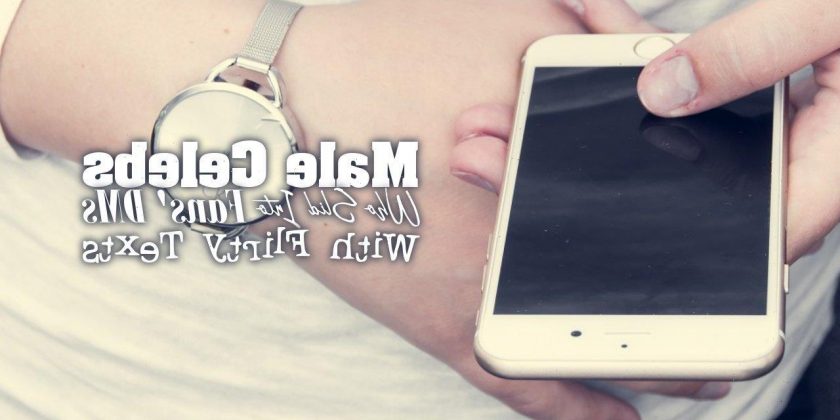 These famous faces have been exposed for their flirty messages on social media after they take advantage of their fame to approach gorgeous stunning women.

AceShowbiz -Boys will always be boys. It’s common knowledge that men shoot their shots first when they are attracted to gorgeous stunning women. For some Hollywood stars, the urge to not take advantage of their fame to flirt with women online is hard to resist.

However, no one can ever trust the message recipient to keep things private, especially when the sender slid into their DMs in an unsolicited manner. As a result, the recipient called out those famous faces on social media.

Find out these 10 male celebrities who were caught sliding into gorgeous women’s DMs with their flirty texts. 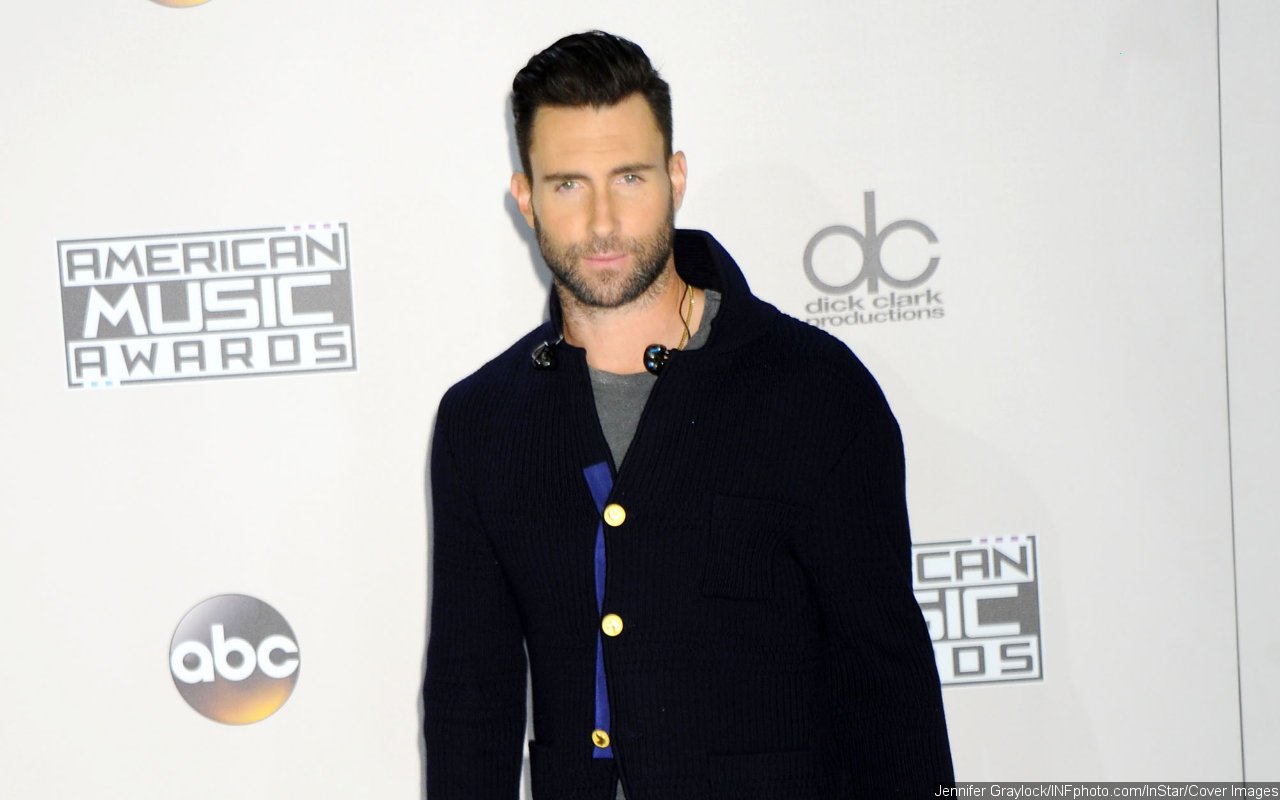 Social media is still aflame with Adam Levine‘s cheating chatter. The Maroon 5 frontman caught a lot of flak after his flirty messages were exposed on social media by multiple women, including IG model Sumner Stroh, comedian Maryka as well as a woman named Alyson Rosef.

Responding to the accusations, Adam, who allegedly wanted to name his and his wife Behati Prinsloo‘s unborn baby after Sumner, admitted to showing “poor judgement” and that he “crossed the line.” He, however, denied having “an affair.” 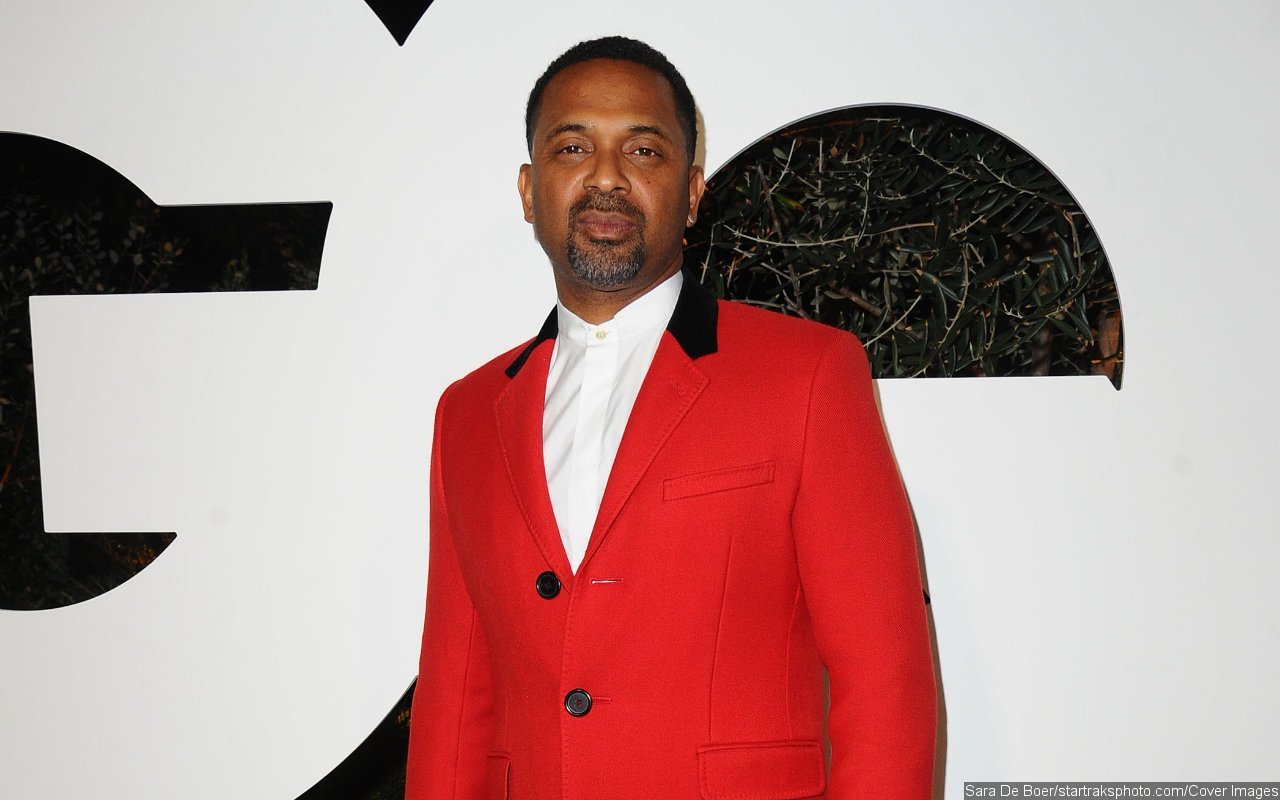 Mike Epps was caught in an embarrassing exchange on Twitter with a fan under the username @CeciCitra in 2015. After discovering that the woman was not on Instagram, he asked her to DM him. That was it for the exchange for two days, but then a third party entered the thread.

Posting nothing more than two eyeballs, Mechelle Epps, the wife of the comedian, let everyone know that she saw everything that occurred. A few minutes after Mechelle joined the chat, the female fan revealed that she had been blocked by Mike. 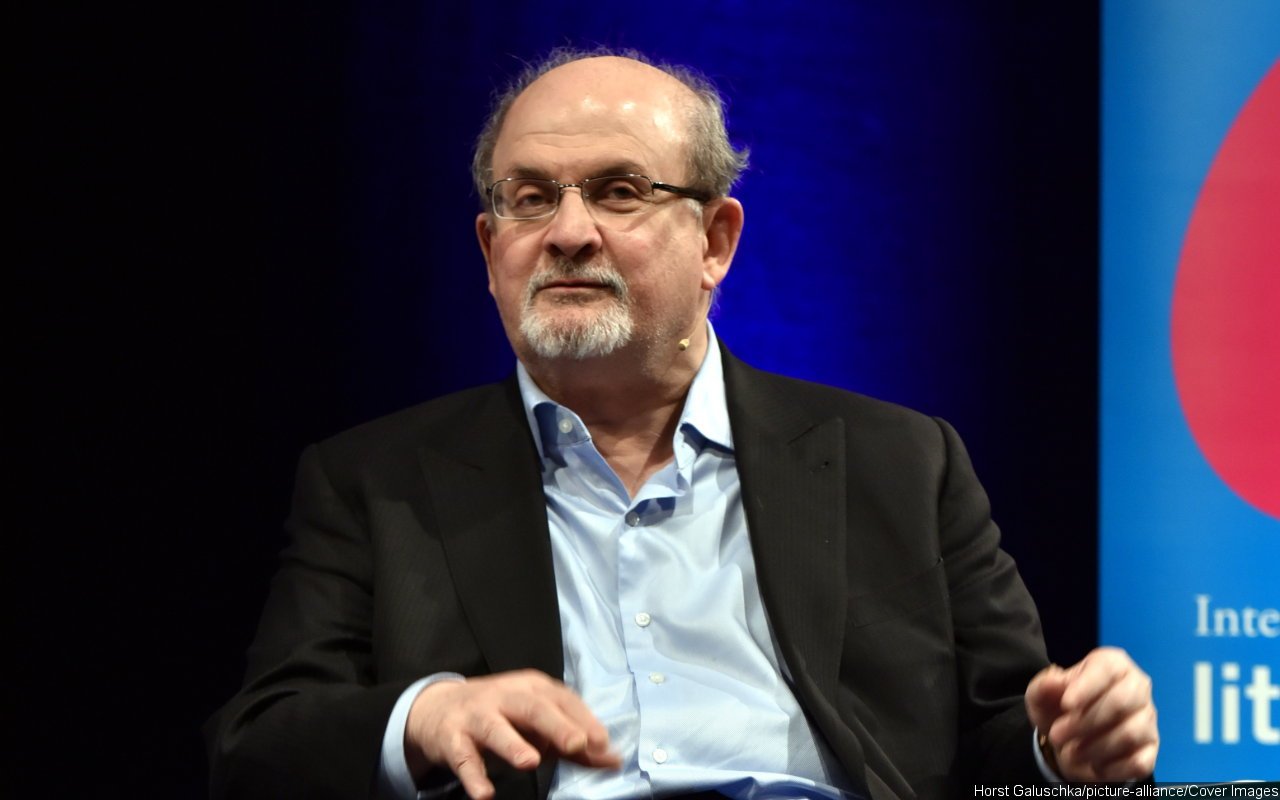 Salman Rushdie, meanwhile, was exposed by reality star Devorah Rose after they went on four dates. In a screenshot leaked by Devorah, the famed writer texted her on Facebook messenger, “you look so gorgeous and hottt! See you v soon.” 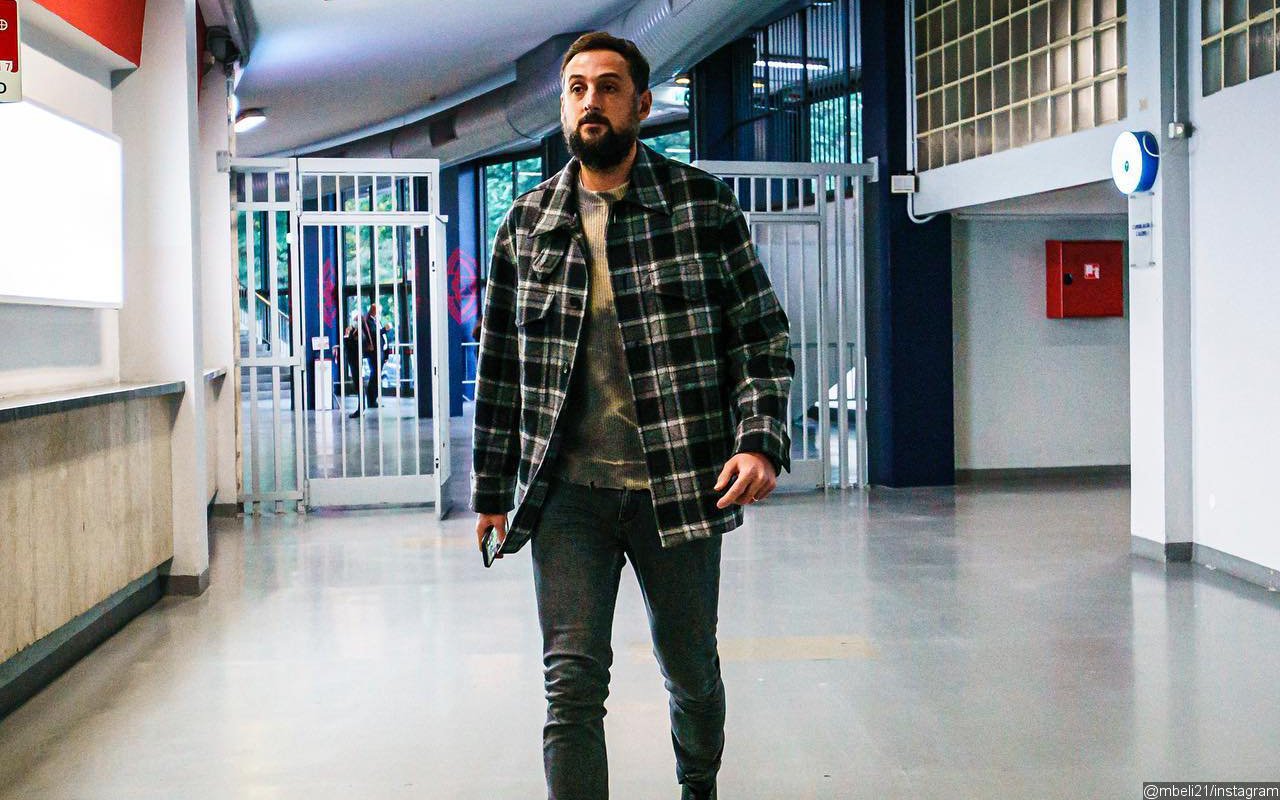 In 2013, Marco Belinelli asked Twitter user Natty J if she wanted something “big to eat.” In case she needed clarification, the NBA player emphasized that he’s talking about “something long and thick.”

Unfortunately, Marco’s target turned his offer down immediately. Proving that he has no fame off the court, Natty told him that she already has a boyfriend, texting him back, “I have a man. I’m good on that.” 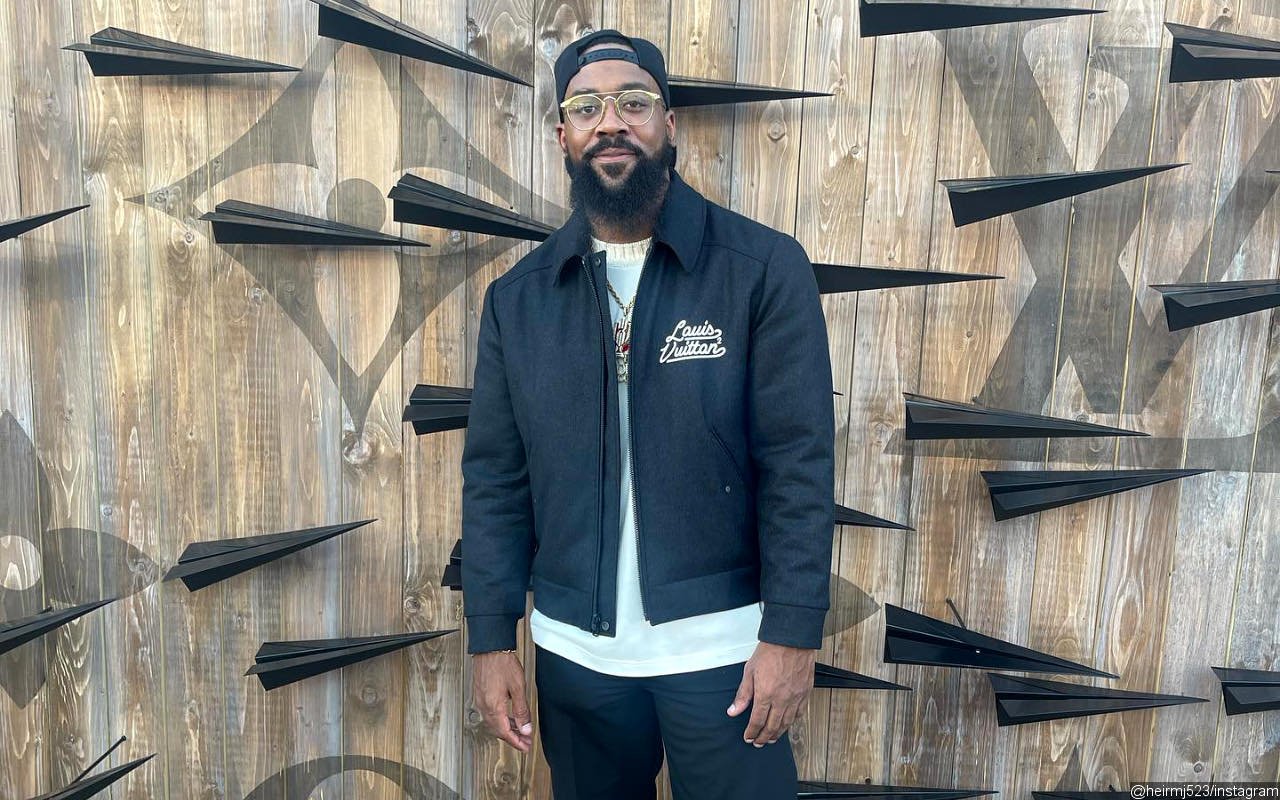 “Was ready for round 2, 1st black one huh” and “got lot more for you $$,” Marcus wrote and mentioned Rachel. Marcus soon realized his mistake and tried to act like his account was hacked as a prank. 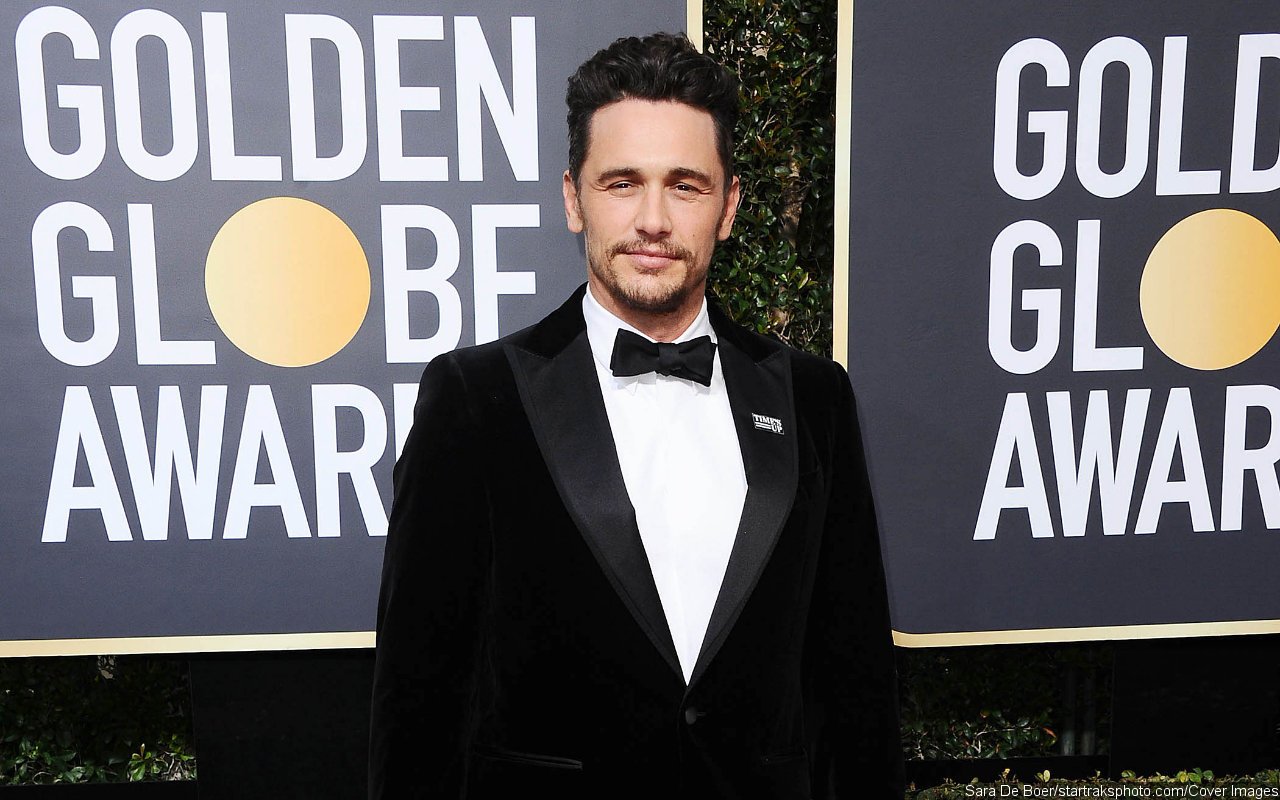 In April 2014, James Franco got his creep on and slid into a 17-year-old girl’s private message via Instagram. The Scottish girl, Lucy, met him outside the stage doors for “Of Mice and Men” on Broadway, which he was starring in at the time. He took an Instagram video with her, telling her “you got to tag me,” which she actually did.

James began messaging her and didn’t back off when he found out she was underage. An irritated Lucy then leaked his iMessages that featured his offer to book a hotel room. After facing intense backlash online, the “Spiderman” actor admitted to demonstrating poor judgment.

James Franco offered an underage girl, Lucy, to met him at a hotel. 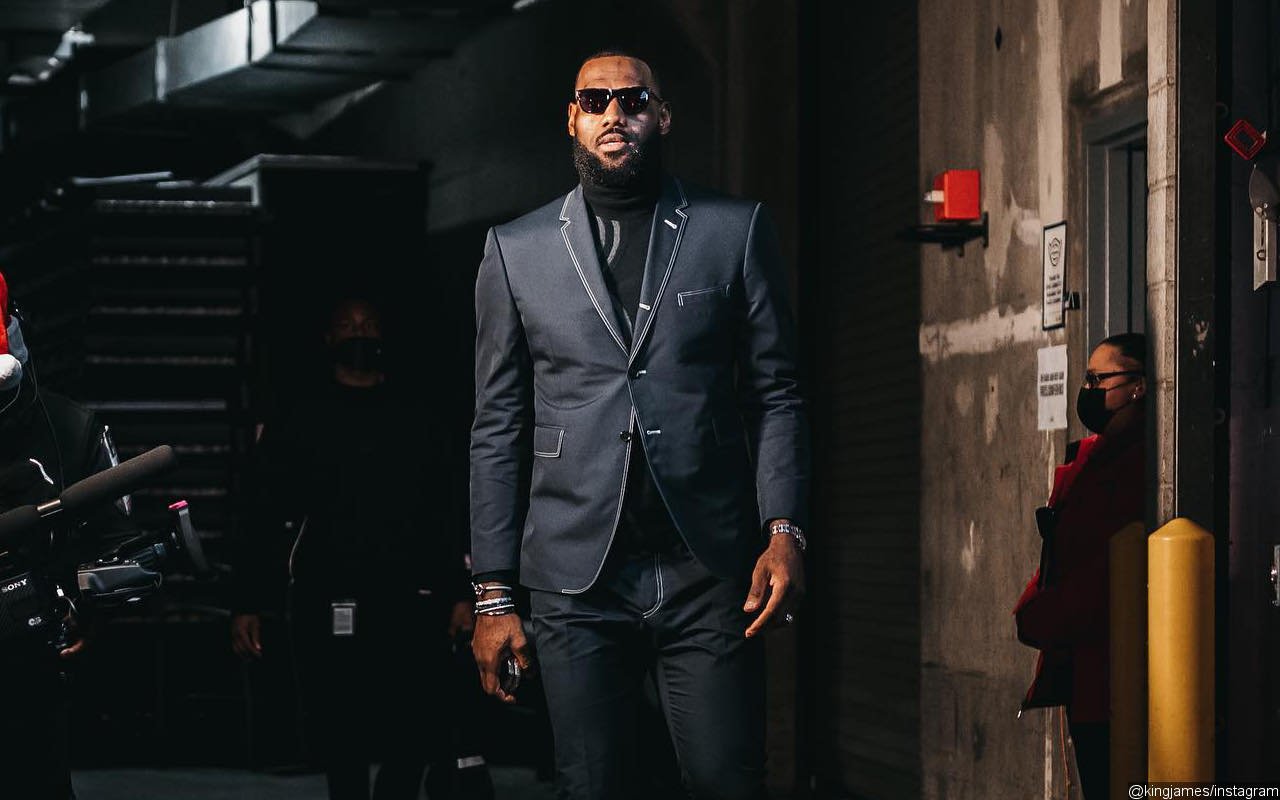 LeBron James, meanwhile, got flirty with an 18 years old Instagram model named Rachel Bush when he’s already married to Savannah James. At the time, the NBA superstar simply messaged her through Instagram, “hey what’s up.”

Rachel, who apparently loves attention, then posted a screenshot of his DM to Twitter. “Haha Wut,” she captioned the screengrab. She was then called into the “Billy Madison Show” podcast to explain what happened. “He has a wife and two, three kids. He respects them, I respect him. They have certain people running their pages sometimes,” she alleged it may not have been King James himself who pushed send. “You get DMed by multiple people. That has been the scenario, where their friends or their manager have tried to talk to me pretending to be them.” 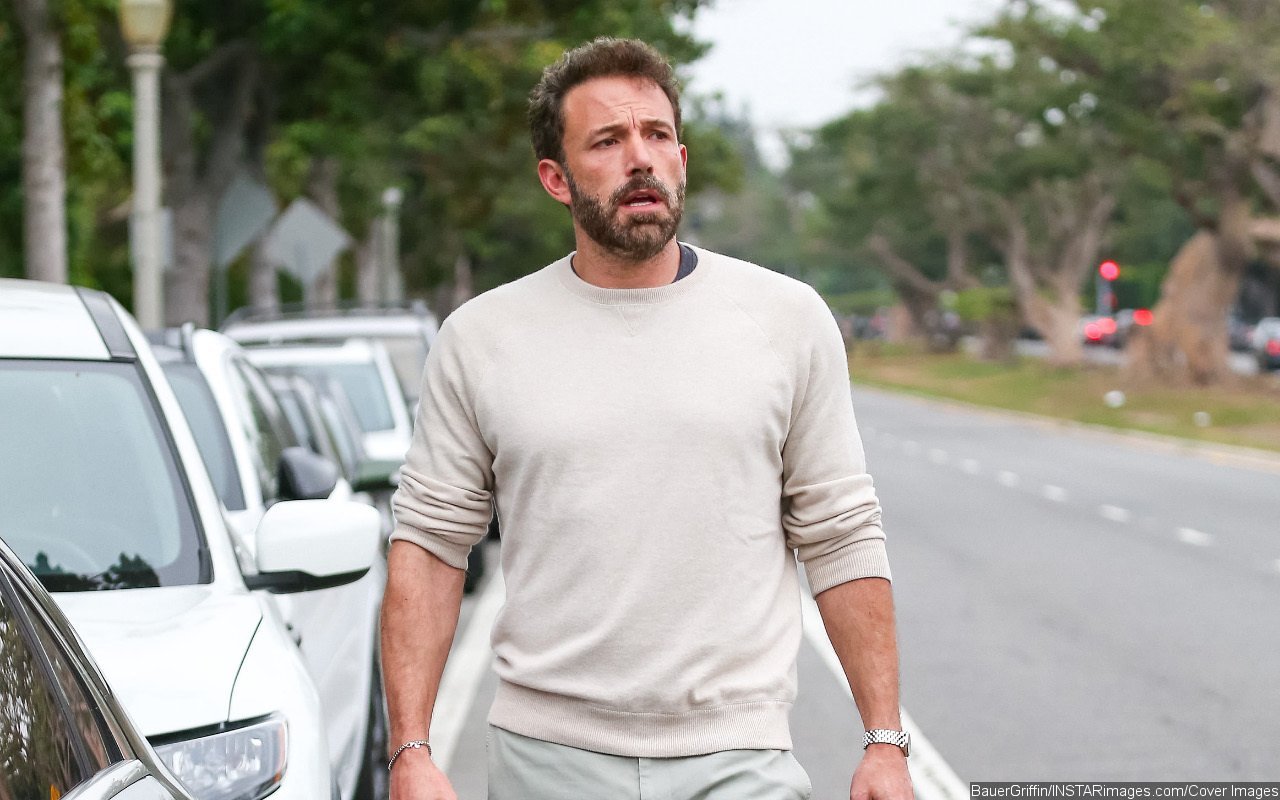 Ben Affleck once sent actress Nivine Jay a personal message after she denied him on a celebrity dating app, Raya, thinking his profile was fake. The actress exposed him in a TikTok video that went viral in May 2021.

“Thinking of the time I matched with Ben Affleck on Raya and thought it was fake so I unmatched him and he send me a video on Instagram,” Nivine wrote alongside a video of her looking upset. The TikTok clip also featured the aforementioned video shout-out from the Oscar winner. “Nivine, why did you unmatch me?” the actor asked in the video, which showed him wearing a red T-shirt inside his room. “It’s me!” 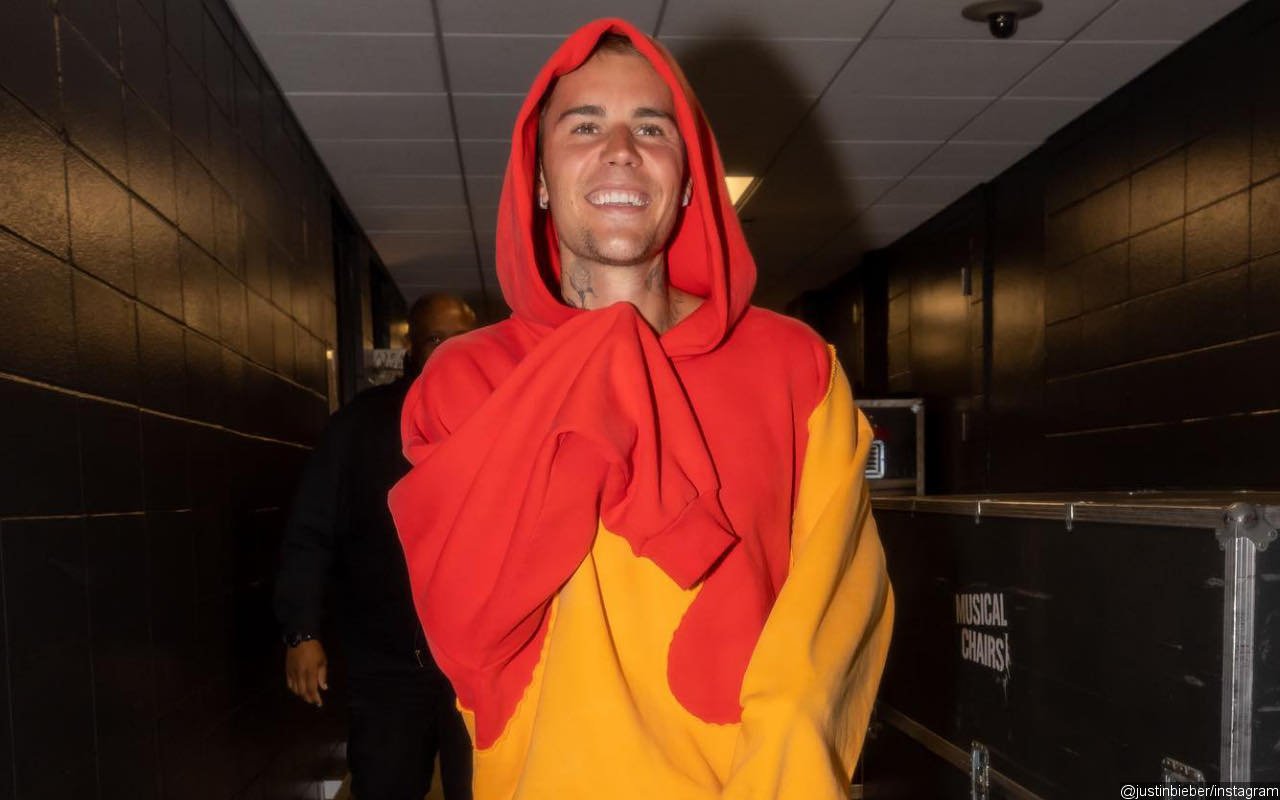 In 2017, Justin Bieber attempted to track down a girl who caught his eyes via social media. At the time, the “Peaches” hitmaker lurked on a gym’s Instagram account when he noticed a stunning female employee.

The woman would be Jessica Gober, who was reportedly 22 years old at the time. Jessica took screenshots of the messages Justin sent to the gym and posted them to Twitter for the world to see. “Who is that girl? [a red heart emoji] In ur latest post,” read the DM. 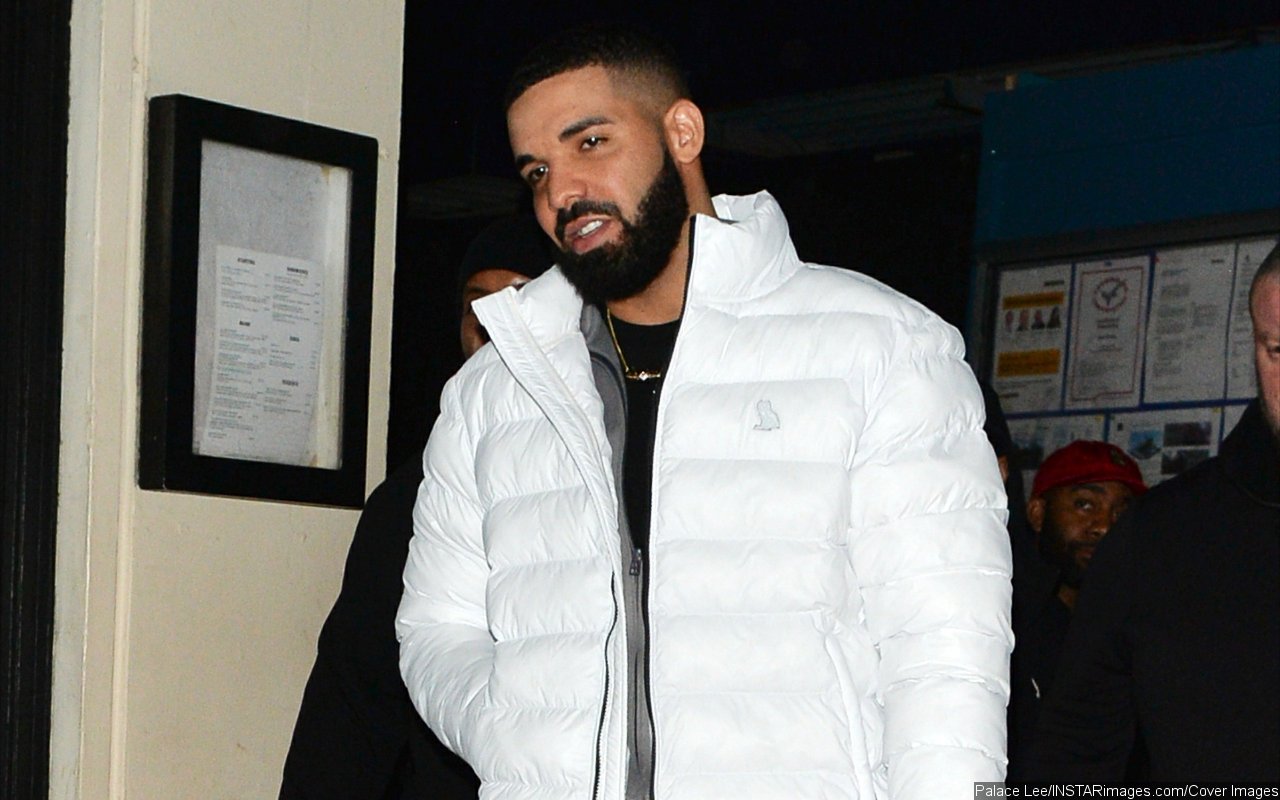 During the interview, Mia opened up that the “One Dance” hitmaker hit her private message with pictures of himself “that was just him laying on the bed shirtless kind of like sad looking.” In response to the half-naked photos, Mia said, “It was flattering, but his intentions were obviously clear. It was so cringe-worthy. The whole thing was cringe-worthy.”