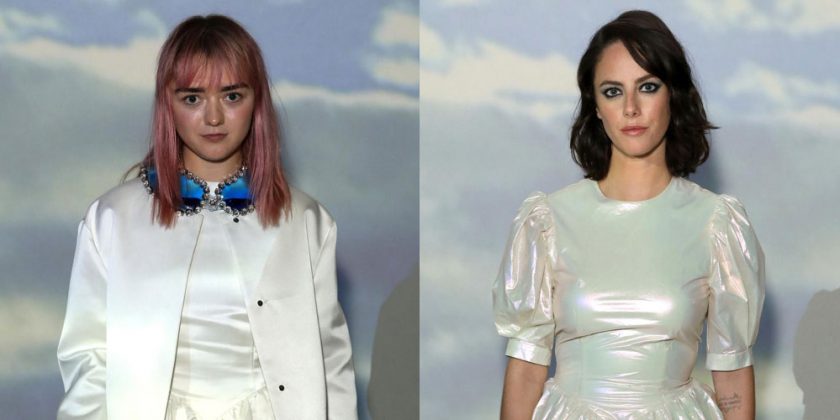 The 22-year-old Game of Thrones actress has been keeping busy while attending events at both New York Fashion Week and London Fashion Week!

PHOTOS: Check out the latest pics of Maisie Williams

FYI: All of the stars are wearing Christopher Kane!