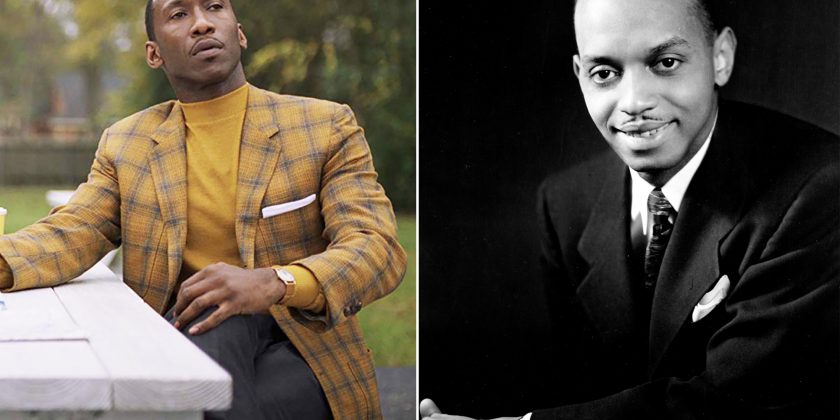 Mahershala Ali has apologized to the family of his “Green Book” character.

The actor, who was nominated for a Golden Globe for his role in the film, reached out to the family of his character, the late pianist Don Shirley, to apologize after they called the film a “symphony of lies,” reports Shadow and Act.

Named for the book that helped African-American travelers know what motels and restaurants would serve them in the Jim Crow South, “Green Book” tells the story of the unlikely bond formed between Shirley and his white driver, Tony “Lip” Vallelonga (played by Viggo Mortensen), during the pianist’s tour of the region in the early 1960s.

While the film, which was co-written by Vellelonga’s son Nick, has garnered rave reviews, it has also been criticized as a white savior film, one in which a minority character’s experiences are sacrificed so that a white character can be the hero.

Loudest among its critics have been Shirley’s family. Speaking to NPR’s “1A Movie Club” last month, Shirley’s brother Maurice and nephew Edwin slammed the film for a slew of inaccuracies and mischaracterizations.

“My brother never considered Tony to be his ‘friend.’” Maurice told the show. “He was an employee, his chauffeur (who resented wearing a uniform and cap). This is why context and nuance are so important. The fact that a successful, well-to-do Black artist would employ domestics that did not look like him, should not be lost in translation.”

In response to their comments, Ali reached out to the family, not to apologize for the movie, but to express his regret that they took issue with it, according to Shadow and Act.

“I got a call from Mahershala Ali, a very, very respectful phone call, from him personally. He called me and my Uncle Maurice in which he apologized profusely if there had been any offense,” the pianist’s nephew Edwin told the website. “What he said was, ‘If I have offended you, I am so, so terribly sorry. I did the best I could with the material I had. I was not aware that there were close relatives with whom I could have consulted to add some nuance to the character.’”

Despite the family’s reservations about “Green Book,” the film has proven to be an awards-season darling.

In addition to its five Golden Globe nominations, including one for best actor for Mortensen, the film was named best film of the year by The National Board of Review and a top-ten movie by the American Film Institute.