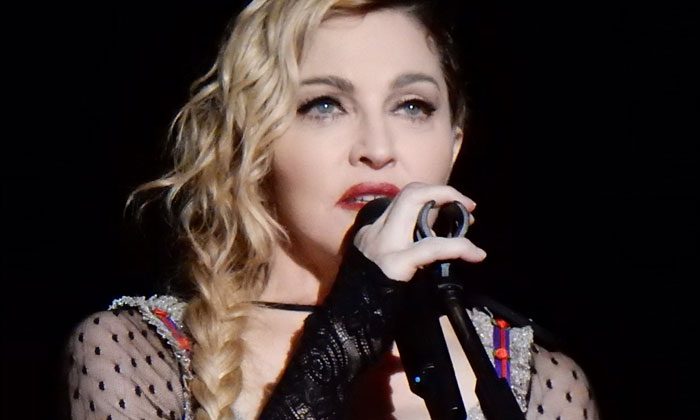 A Palestinian activist group has urged Madonna not to perform at the grand finale of this year’s Eurovision Song Contest to be held in Tel Aviv, Israel, on May 18.

London Palestinian Action shared on Twitter a video recorded to the melody of the pop diva’s 1986 song, “Papa Don’t Preach,” with alternative lyrics that repeatedly asks her to “boycott apartheid.”

Separately, a group of Palestinian women artists came together to ask Madonna to boycott the international song contest.

The Institute for Middle East Understanding published a letter signed by 58 Palestinian women artists from both occupied Palestine and the diaspora urging her to “support us now in our quest for freedom, justice, and equality — and the right to thrive as artists.”

The singing competition will take place despite some artists’ decision to boycott the event.

Madonna will sing two songs during the interval, including a new song from her upcoming 14th album. She insists she will not be bullied into skipping the event for political reasons.