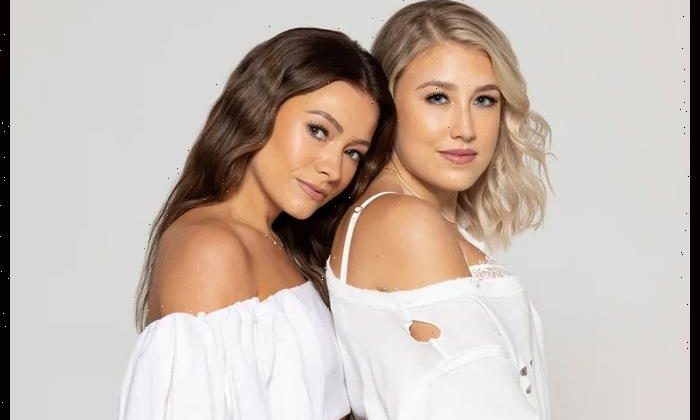 Mercury Nashville duo Maddie & Tae have added new dates to their “All Song No Static Tour” following numerous sold out shows this year.

The pair have confirmed dates and details of the 12 additional shows they are set to perform in March and April 2023. Patrick Murphy will support Maddie & Tae on nine of the new dates.

The shows will see the group perform hits such as “Die From A Broken Heart” and “Girl In A Country Song” as well as fan favorites and tracks from their Through The Madness Vol. 1 and Vol. 2 projects.

The dates begin in Madison, Wisconsin, on March 16 and run through until a concert in Uncasville, Connecticut, on April 8.