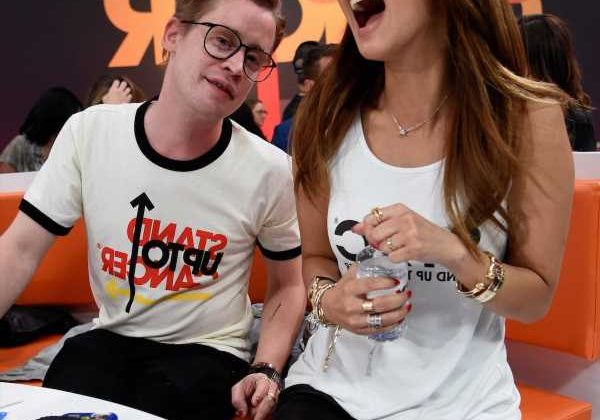 Former Disney actor Brenda Song and Home Alone star Macaulay Culkin are officially engaged! The couple welcomed their first child together less than a year ago. Here are all the details we know about Culkin and Song’s engagement and family.

Brenda Song and Macaulay Culkin have decided to marry after dating for about four years. Song is best known for her role as London Tipton on Disney’s The Suite Life of Zack and Cody, while Culkin famously starred as Kevin McCallister in the first two Home Alone movies.

People reported that on Jan. 24, Song was spotted wearing a large diamond ring on her left hand while running errands in Beverly Hills, California.

The actors met in Thailand while working on the movie Changeland. They were first romantically linked in 2017 after being seen on a dinner date at Craig’s, an Italian restaurant in Los Angeles.

The Home Alone actor previously married Rachel Miner in 1998 when they were both 18 years old. After his divorce in 2002, Culkin was in a relationship with Mila Kunis for about nine years.

Song has never been married before, but she was engaged to Trace Cyrus, Miley Cyrus’ brother. The former couple dated on and off from 2010 to 2017. 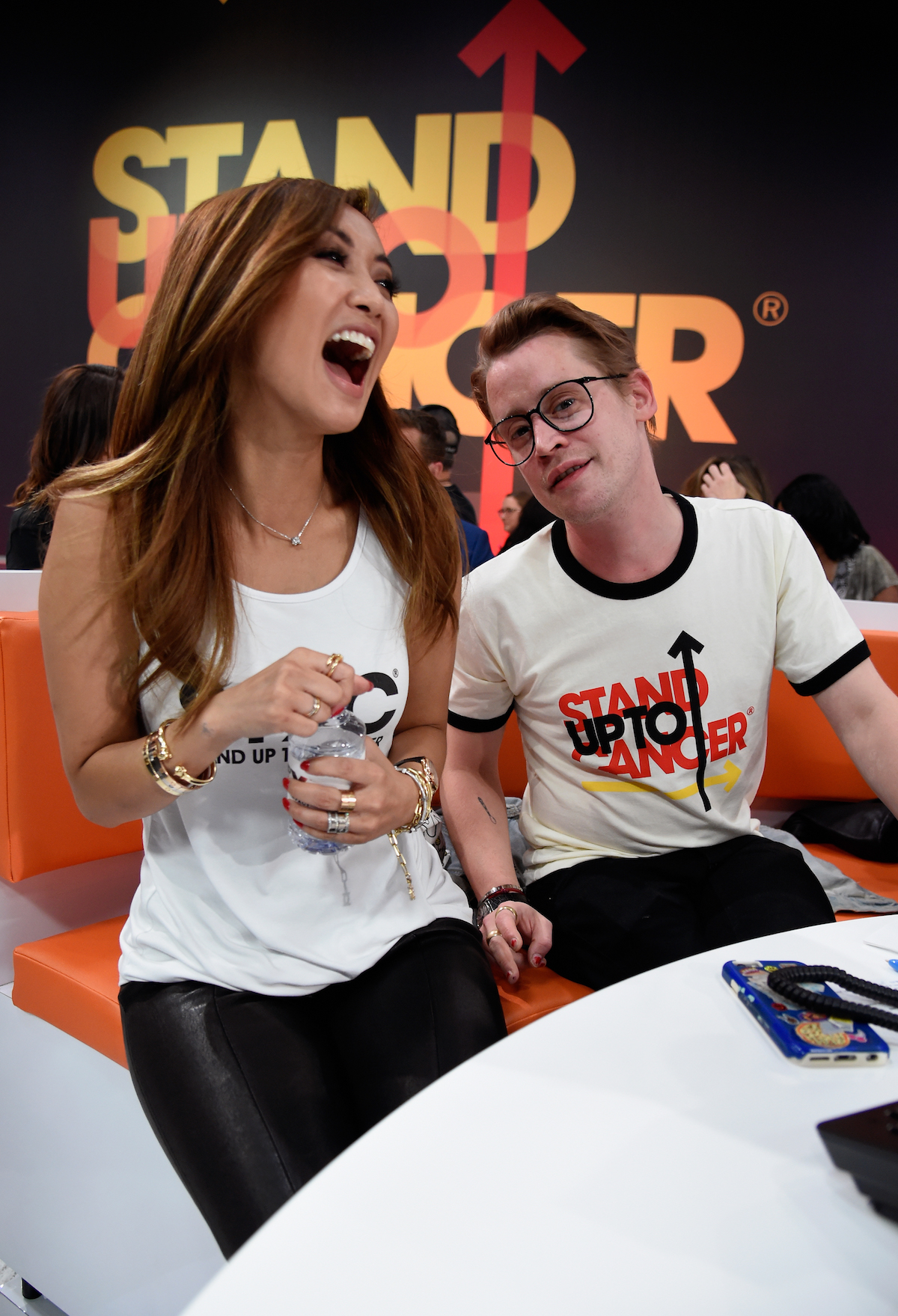 Brenda Song and Macaulay Culkin’s engagement news comes nine months after the couple welcomed their first child, a son born in LA on April 5, 2021. They named their baby Dakota Song Johnson after Culkin’s late sister, who died after being hit by a car in 2008.

The American Horror Story: Double Feature star shared with Esquire in 2020 that he and song were trying to have a baby.

“We practice a lot,” Culkin told Esquire in February 2020. “We’re figuring it out, making the timing work. Because nothing turns you on more than when your lady comes into the room and says, ‘Honey, I’m ovulating.’”

On Nov. 8, 2021, Song posted an Instagram photo of herself and Culkin posing with the LA Rams mascot. She captioned the image, “Very few things can get us out of the house and away from our son.”

Fans are reacting to the engagement news on social media

Culkin’s and Song’s fans have been congratulating the acting couple on social media. One fan referenced Song’s former Disney role by tweeting, “LONDON found love so happy for her!!!” followed by a pleading face emoji and a red heart emoji.

Another fan mentioned Culkin’s Home Alone movies by tweeting, “Home alone guy found someone to share a home with.”

Several social media users expressed disbelief that two of their favorite child stars from separate works are engaged. One fan wrote on Twitter, “My brain will never process them as a couple,” while another tweeted, “Most random couple ever, but i’m happy for them.”