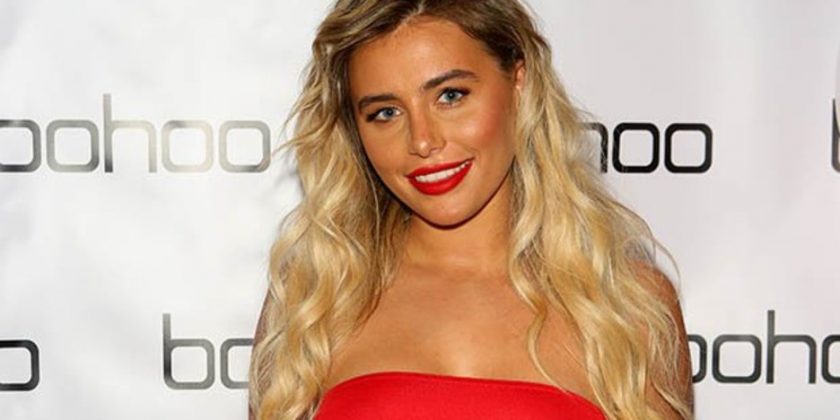 The Love Islander spoke about the upcoming changes to the popular dating show while at this week’s Pride of Manchester Awards.

After appearing in the villa last year, the blonde beauty said the changes to the programme are “necessary” following two tragic deaths of former contestants.

An aftercare debate was sparked when Sophie Gradon and Mike Thalassitis took their own lives after struggling with their newfound fame.

Speaking to Heat Magazine, Ellie, 21, revealed all about the new format the TV bosses are implementing in order to help stars deal with being thrust into the spotlight once the cameras stop rolling.

“It was something that the show had to do. If it hadn’t, there would be a lot of people that wouldn’t have felt the same way about it.”

She said: “I think after what’s happened the past year, that was necessary.

“It was something that the show had to do. If it hadn’t, there would be a lot of people that wouldn’t have felt the same way about it.

“Love Island is loved by the nation and they want to continue it that way and I think this was the necessary step to make sure everyone was happy.” 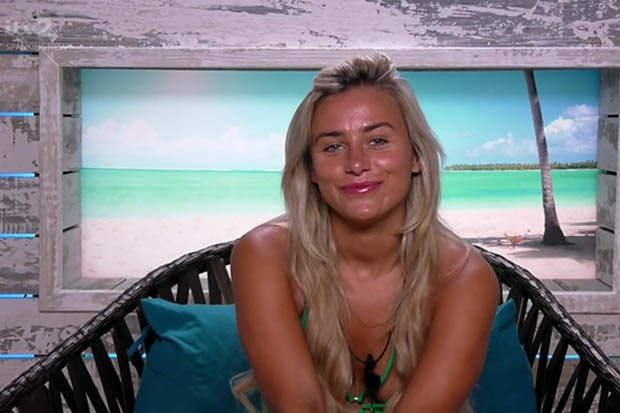 Other stars have spoken openly about the care they received after leaving the villa including Dom Lever, who appeared on the show Mike’s 2017 season.

He wrote on Twitter: “Hands down once you are done on the show you don’t get any support unless you’re number one.”

However, Adam Collard, who enjoyed a stint on the show last year, praised the care he received, stating “ITV are great and they really do look after you.” 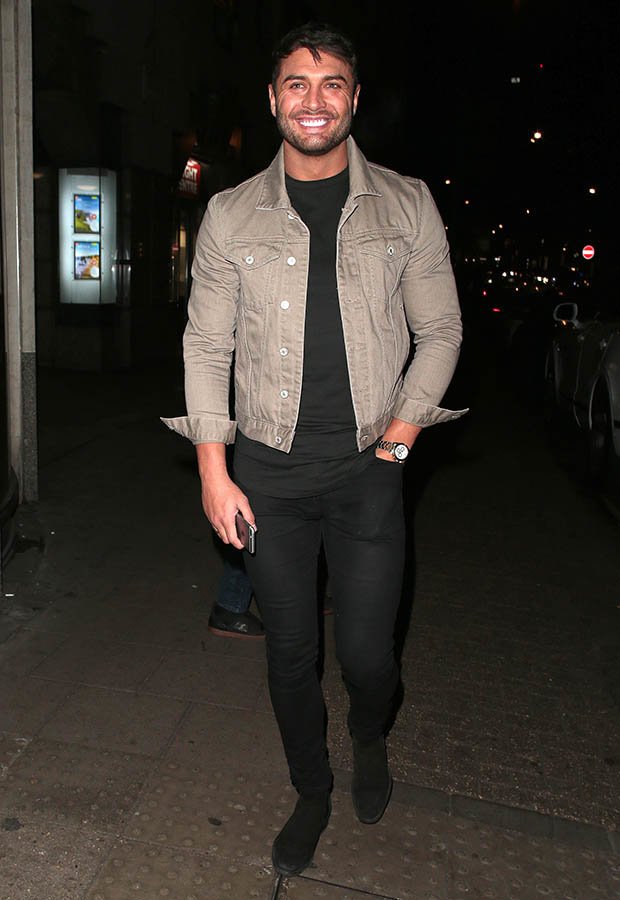 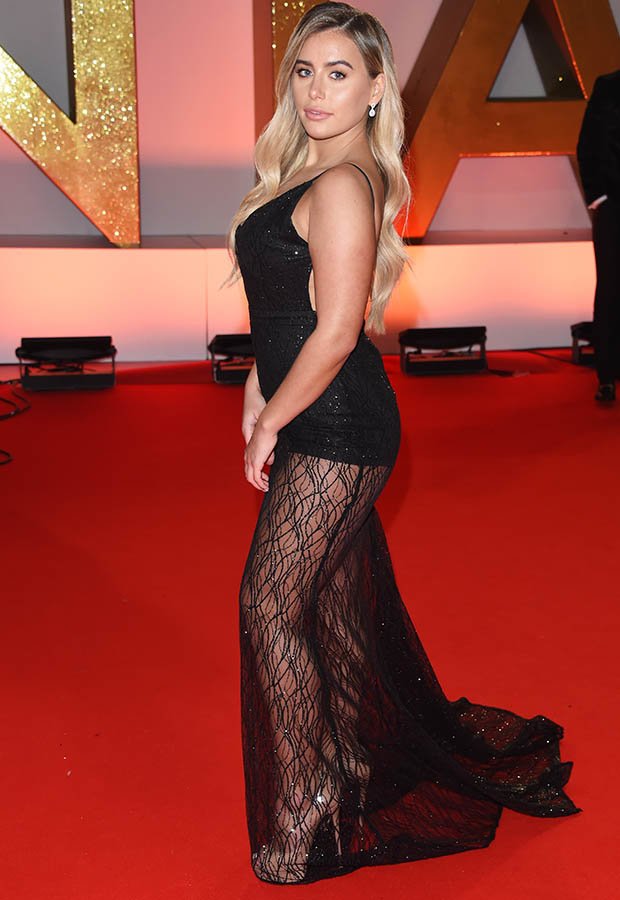 Love Island is set to return to the small screen next month.

Over seven weeks single gals and guys will jet to Majorca in a bid to find love.

After last year’s series was dubbed the “worst success rate” following the break down of all the relationships, let’s hope this year’s is more fruitful.

Love Island 2019 is expected to return to ITV2 on Monday 3rd June.

For confidential support call the Samaritans in the UK free on 116 123 or visit a local Samaritans branch.