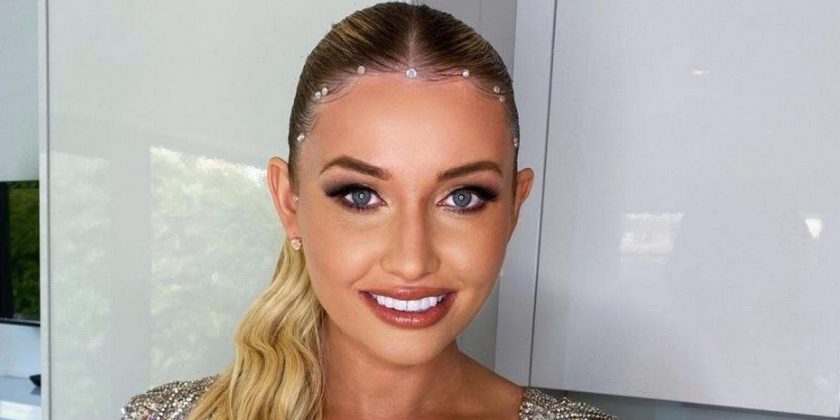 Love Island's Amy Hart has revealed a surprise friendship with the late Darius Campbell Danesh, after he tragically passed away earlier this month, aged 41.

Darius' family revealed on Tuesday 16 August that the former Pop Idol 2001 star had been found "unresponsive" at his apartment in Minnesota, US, and was pronounced dead on 11 August.

Amy, 29, who appeared on series 5 of ITV's Love Island in 2019, no doubt surprised some of her 1.1million followers when she revealed her unlikely friendship with Darius after posting a sweet selfie of the pair to her Instagram story, along with a tribute to him.

In the tribute, she revealed that Darius had been her friend long before her days on Love Island, when she was working as an air hostess, and that he even knew her mum.

The message read: “Thanks for caring and being my friend when I was an air hostess from Worthing.

“Nothing to gain from our friendship (except for my top quality voice notes obvs.) But still wanted to be my mate.

“Could have hung out with anyone but would take me and my mum for dinner or drag Luke and I out clubbing. Hadn’t spoken for a few years but the best mems. So sad.”

Amy is not the only celebrity to pay tribute to Darius after his untimely death, with kind messages pouring in from the likes of former Pop Idol judges Simon Cowell, Nicky Chapman and Pete Waterman, as well as Darius' fellow former contestant Gareth Gates. Other tributes have come from celebs such as Gogglebox's Scarlett Moffatt, presenter Rylan Clark, Radio 1 DJ Adele Roberts and more.

Simon Cowell's statement about Darius' death read: “I first saw Darius on television over 20 years ago and I got to know him really well.

“He was charismatic, funny and just a great person to be with.

“His passing, for someone so young, is an absolute tragedy and my heart goes out to his family and friends.” Gareth Gates described Darius as his "big brother", as he thanked the late star for "always looking out for me".

Announcing Darius' death, a statement said: “It is with great sadness that we announce the passing of Darius Campbell Danesh. Darius was found unresponsive in bed in his apartment room in Rochester, Minnesota, on August 11 and was pronounced dead in the afternoon by the local medical examiners’ office.

“The local police department have confirmed that there were no signs of intent or suspicious circumstances. The cause of his sudden death is unknown at this stage while medical examinations continue."