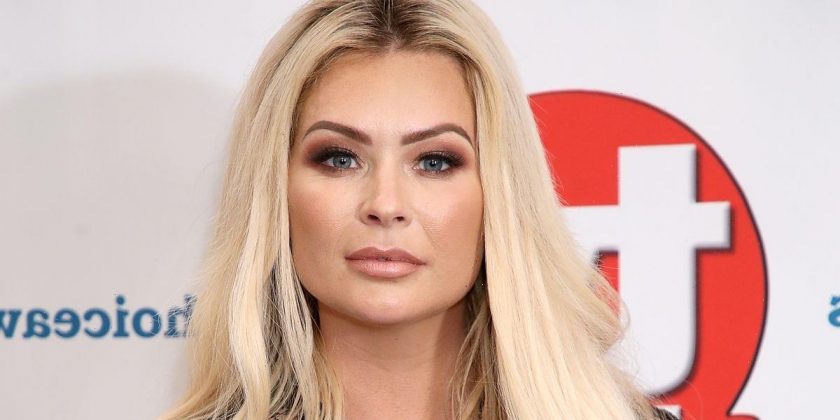 Love Island star Amber Gill has revealed the secret feud she has with Nicola McLean, following an encounter gone wrong.

The 24 year old shared her experience during a chat with fellow former Islander Chloe Burrow, who as asked her about the rudest celebrity she’s met, on her YouTube channel.

Amber labelled Celebrity Big Brother star Nicola, 40, in her answer, as she said: “I haven't met them but the person that was the rudest to us was Nicola McLean.

“So I went to Winter Wonderland the year I came out and it was intense and I thought it was a press evening and there was loads of kids and stuff but that's fine but I couldn't get into any rides because they were swarming us.

"I left Winter Wonderland and I had to start saying no to people because I wanted to go on rides — and [Nicola] put on a story about us saying 'she acted like Kim Kardashian' because one of her nieces or cousins was there.”

Amber continued: "She was talking to her story and obviously it's intense when you come out as well saying I acted like a Kardashian and she was tagging us in it as well it was mad."

The revelation comes after Nicola revealed last November her own secret feud with Peter Andre.

The star told fans during a Q&A session on Instagram Stories that it was “a shame” she is no longer friends with the Mysterious Girl singer.

Nicola had previous clashed with Peter’s ex Katie Price after they both appeared on I’m A Celebrity…Get Me Out of Here! in 2004, though Nicola admitted she feels she could be friends with the OnlyFans star now.

Chloe had asked Amber if she'd also had sex in the villa, to which she replied “no”, and then said: "Oh, I did and also we had the graduation ceremony when we told everyone that I had sex and that was way after I had sex.

"So, I was like this is ITV doing me a favour here because I kept worrying like 'Oh my God, they were going to show me on TV at night time you know blah, blah'