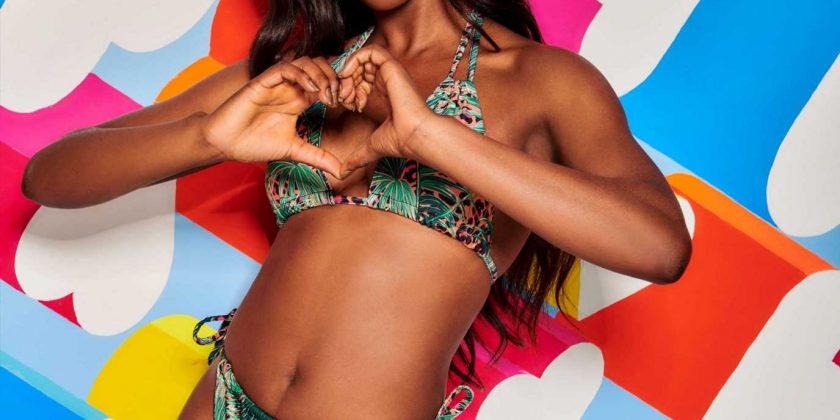 The line-up for 2019’s series of Love Island was revealed earlier this week, with an airhostess, a scientist, a firefighter and a boxer among the bunch of sexy singletons. 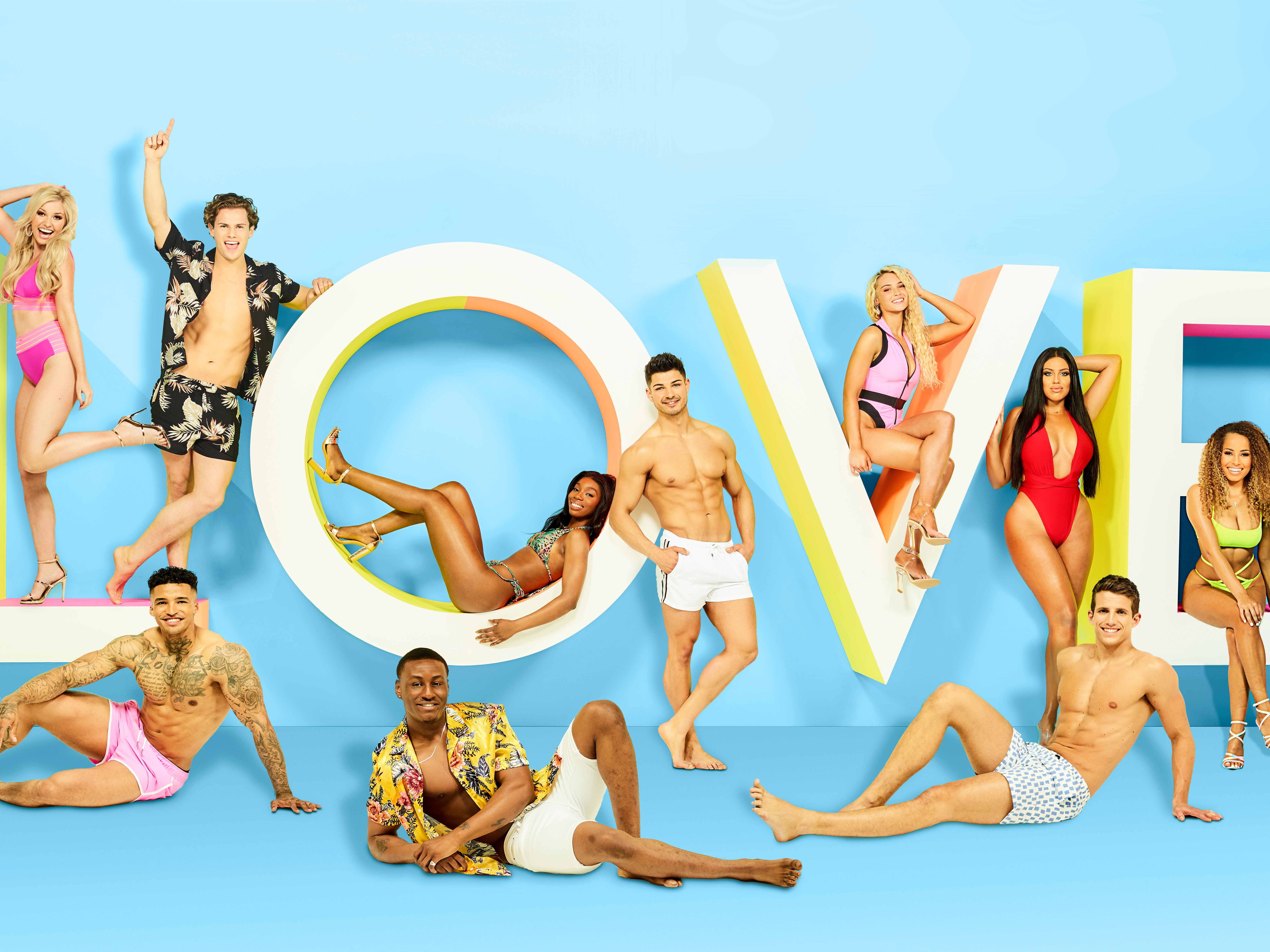 Despite the soon-to-be reality star’s range of careers, plenty of people- celebs and ex Islanders included- have slammed the show’s lack of differing body types.

TAKE A LOOK AT THE FULL 2019 LOVE ISLAND LINE UP

Former Love Island star Alexandra Cane took to Twitter to ask ‘where the curvy girls at?’ while actress Jameela Jamil publicly slammed the new cast on social media, writing: ‘The producers of Love Island think this slim woman counts as their new token “plus size” contestant? Are they drunk?’

Meanwhile, fans of the hit ITV dating show have also been expressing their disappointment at the lack of body diversity. 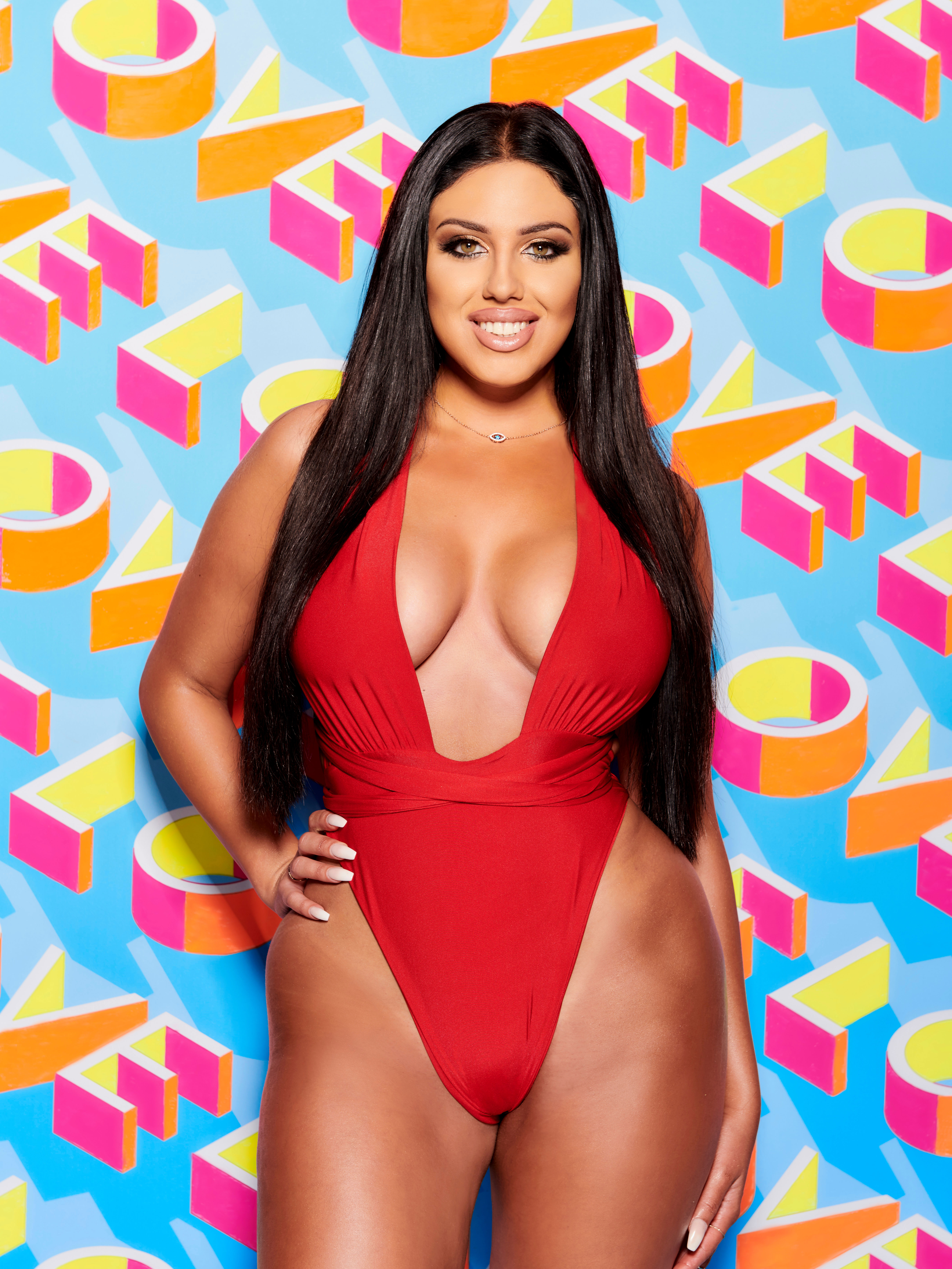 One viewer Tweeted: ‘I was honestly expecting this year to be more natural and diverse but I was wrong ??♀️,’ while another added: ‘Where are the curves and the diversity!!!’

Despite the public’s less than impressed reaction to this year’s batch of Islanders, execs of the reality programme have defended their casting decisions, reasoning that contestants have to be attractive in order to fall in love with one another. 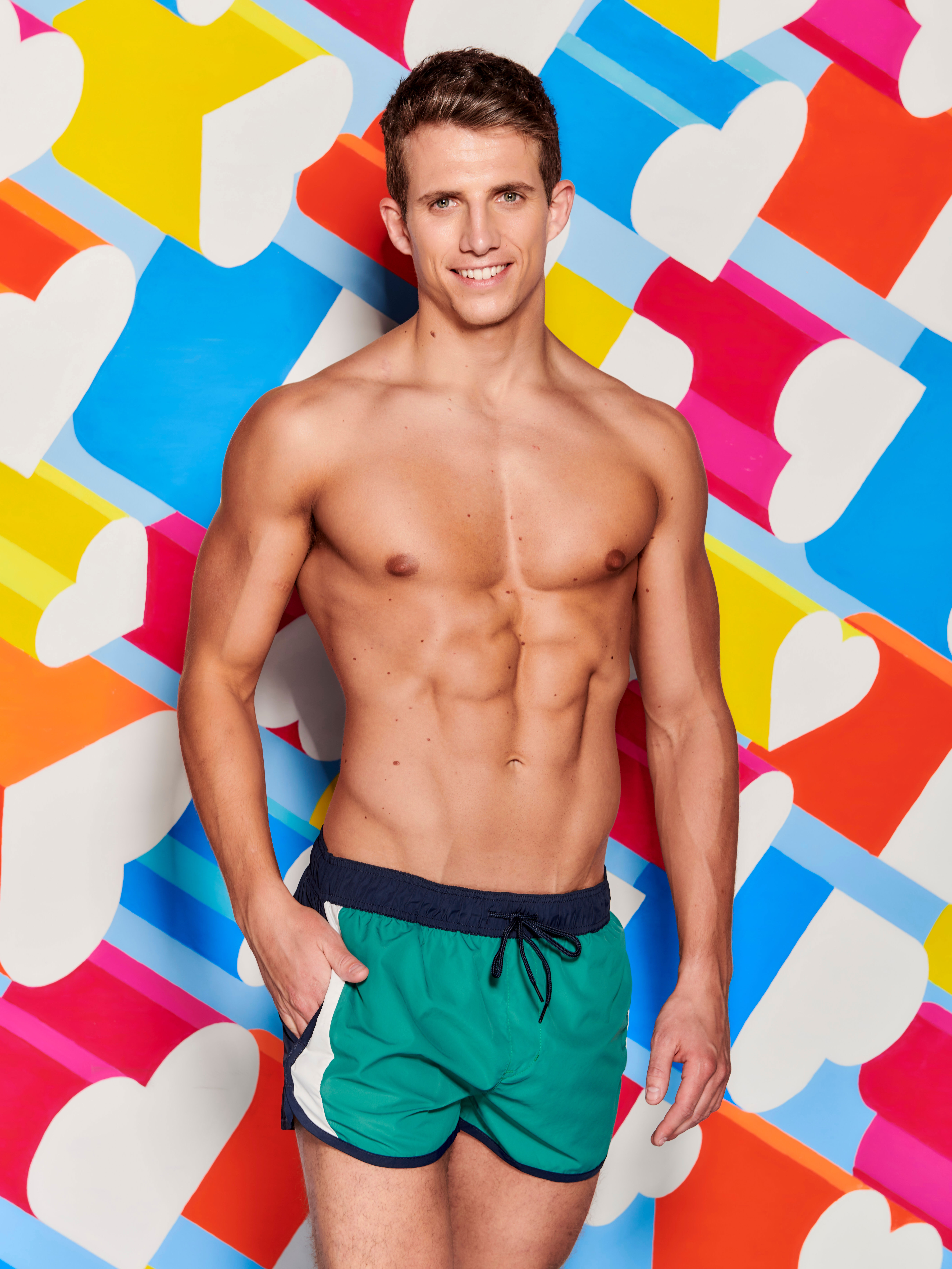 Love Island boss Richard Cowles said: “We try and be as representative and diverse as possible but first and foremost it’s an entertainment show.’

Speaking to the Mirror he added: ‘It’s about people wanting to watch and them reacting and falling in love with another. Yes, we want to be as representative as possible but we also want them to be attracted to one another. 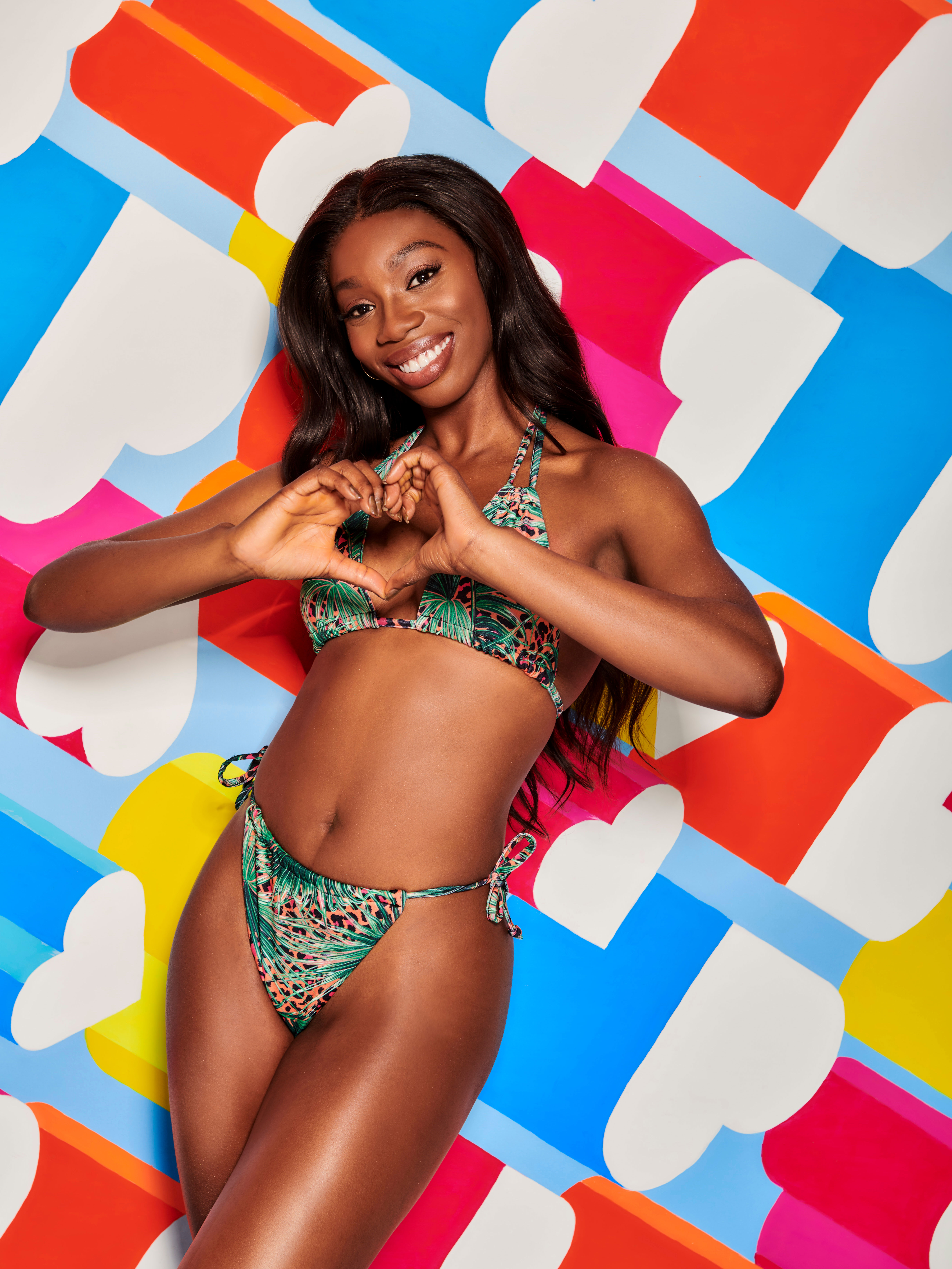 ‘I’m not saying everyone that’s in there is how you’re supposed to look, what we’re saying is they are a group of people we want to watch for eight weeks and we want to watch them fall in love.’