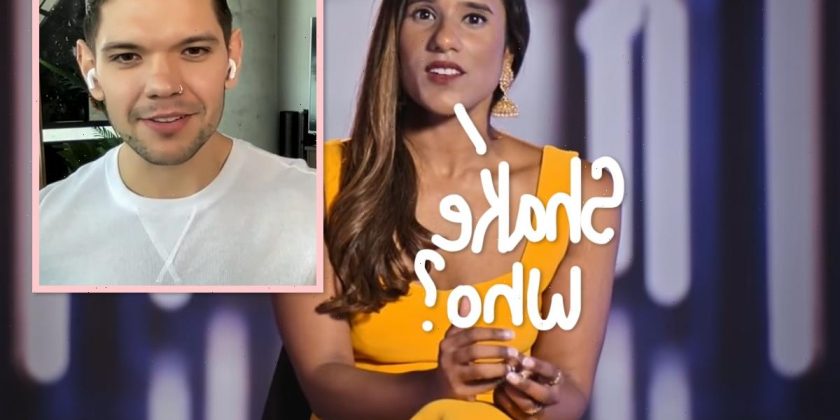 Has Deepit Vempati found love with another Love Is Blind co-star?!

The 31-year-old reality star and Kyle Abrams are now fueling romance rumors after they ended up single at the end of the Netflix series, all thanks to a new video on TikTok and some comments Kyle made during the reunion. On Friday, the 29-year-old shared a video to the platform of himself sitting in front of the camera and not saying anything. However, he then slowly panned the camera to reveal a glimpse of Deepti standing in the corner of the room! Ch-ch-check it out (below):

Instantly, fans rushed to the comments section to express their joy over the possibility that they are a couple. Influencer Remi Bader commented:

“Lets gooooo so down for this.”

Someone else simply exclaimed:

The video seemed to solidify comments Kyle made about Deepti during the season 2 reunion! He confessed in the episode that dropped on Friday that he wished he had proposed to Deepti instead of Shaina Hurley, who eventually called it quits with him:

“I have a huge regret. Biggest regret is I should have asked Deepti to marry me. That’s what I learned the most. I f**ked up. I should have tried harder for you. I love her so much, she’s the best. And I wish I saw what was right in front of me and that’s my biggest regret. I’m sorry. … Yeah, and it pisses me off because wasted such a good opportunity.”

As fans know, the information data analyst previously accepted a proposal from Abhishek “Shake” Chatterjee in the pods before turning him down at the altar. For his part, the veterinarian raised eyebrows throughout the show after repeatedly admitting that he did not find Deepti physically attractive, even comparing her to his aunt. His comments were so bad that Deepti’s brother Sunny and his partner Hina Merchant Vempati called Shake out in a joint Instagram statement, saying:

“Shake’, bruh, you’re a loser. You minimized my sister’s life by making some awful and cringeworthy comments about her. You made these statements knowing your own mom would one day watch it; my parents and my entire family had to sit through you talking behind my sister’s back about insecurities she fought her entire life. We welcomed you into our home, and you saw it as an opportunity for clout; so forgive me if I’m not sympathetic towards you and the hate you’re receiving.”

So while Deepti may not have found love with Shake, it looks like there could be a future with Kyle! She even hinted at the fact that the two are “just figuring it out” at this time in an interview with Vulture published on Friday. While she did not shut down the idea of a potential relationship, she did also mention how she wanted to take time for herself before jumping into anything:

“Right now, the focus should be on myself because there is so much magnified. There are a lot of comments and opinions floating around. Adding another layer of complexity to that is really not the move.”

So who knows what will happen! But we will certainly be keeping an eye on these two for any developments!

Thoughts, Perezcious readers? Do you ship Deepti and Kyle? Let us know in the comments (below)! 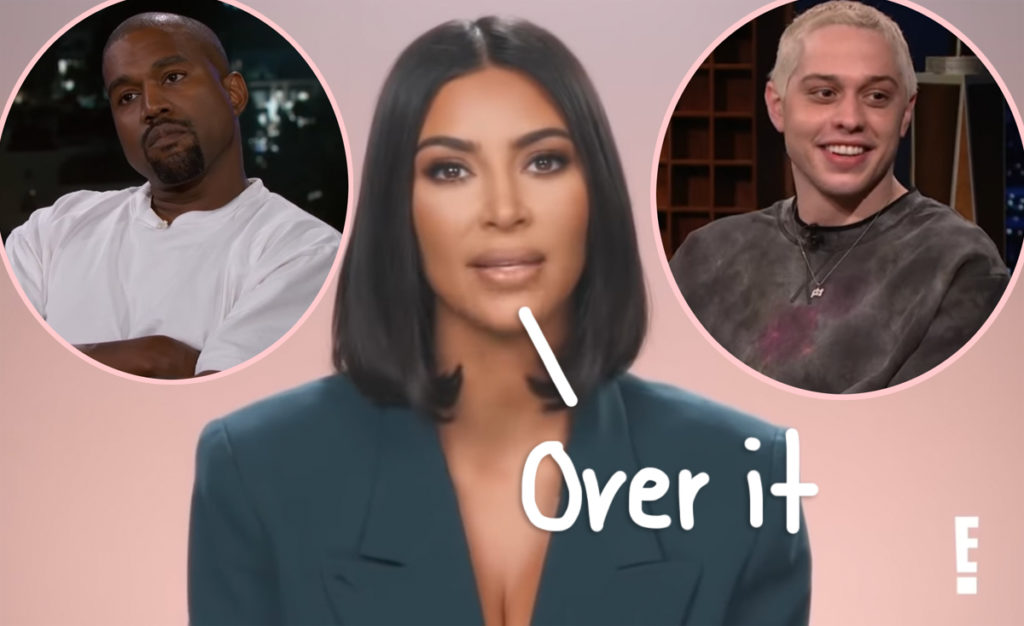 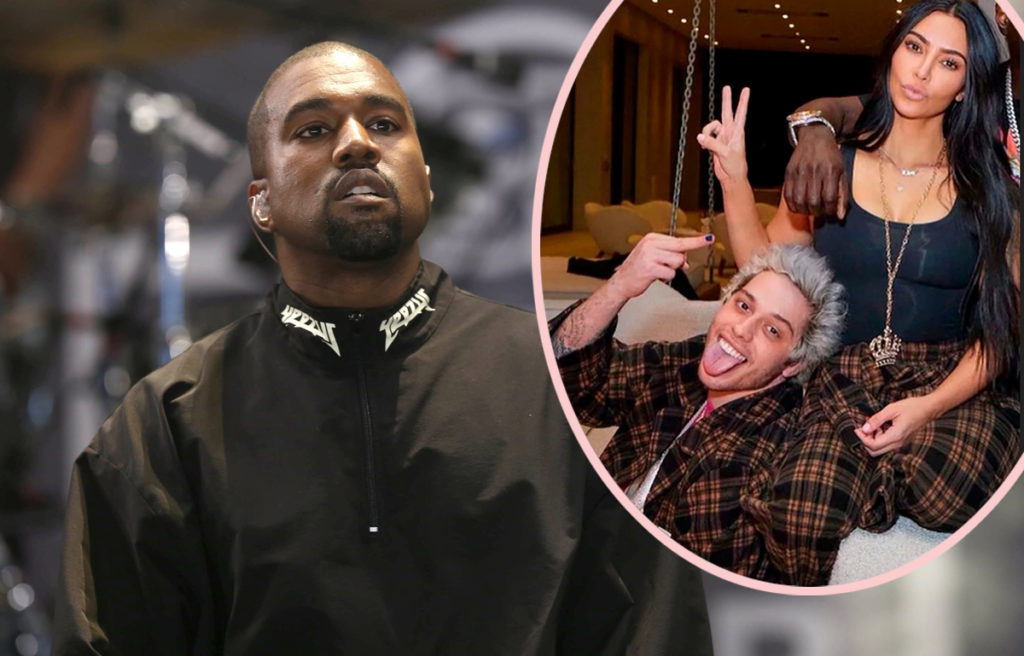 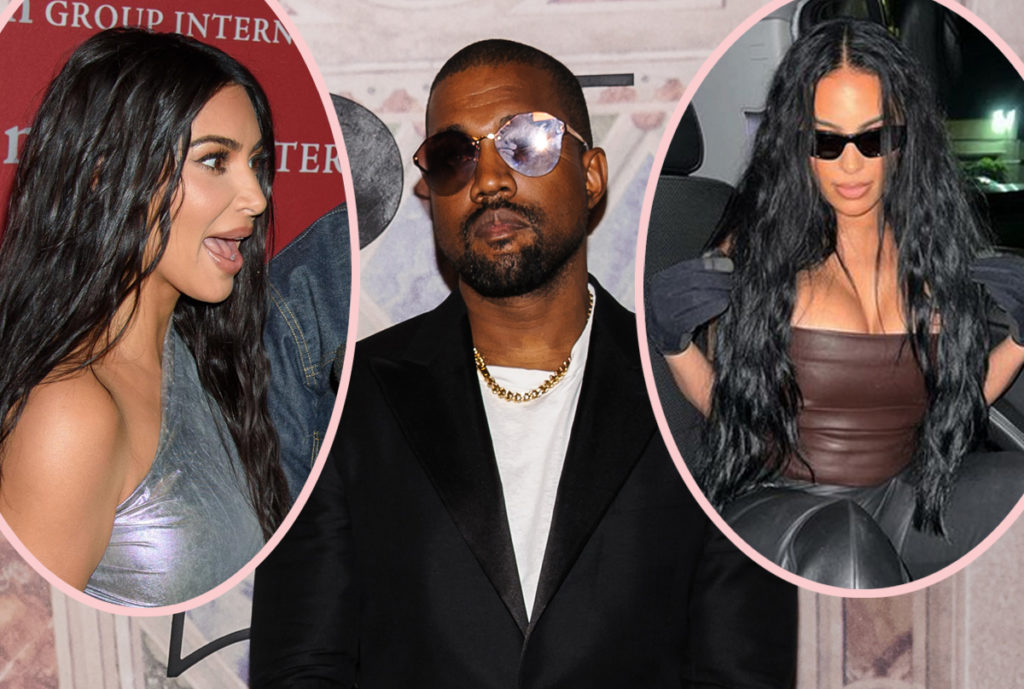 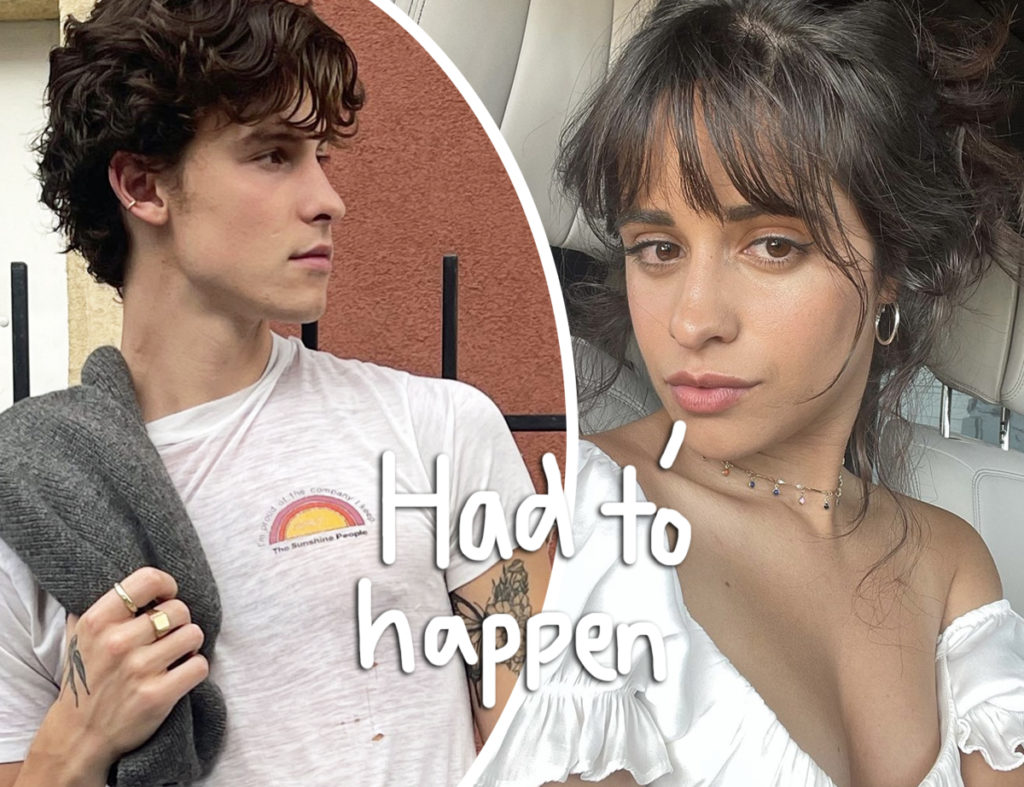