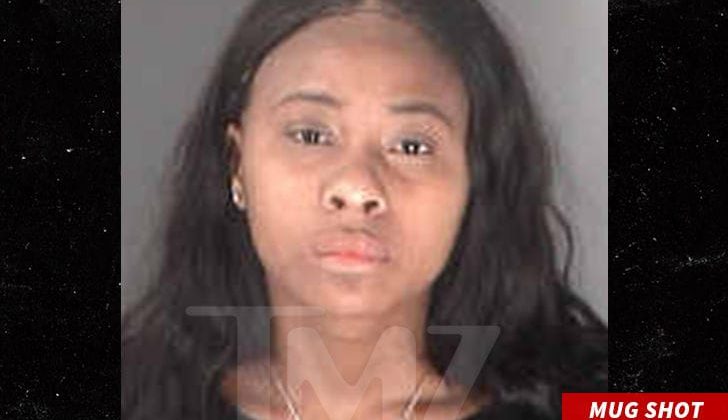 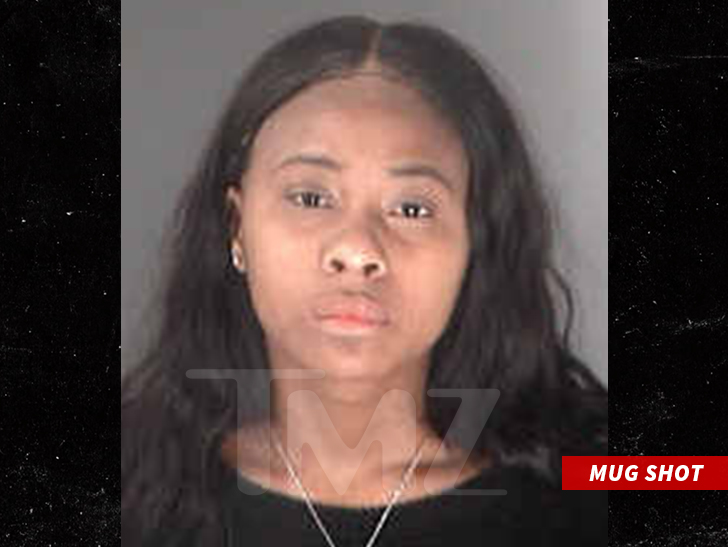 “Love & Hip Hop Atlanta” star Tresure Price ﻿had no idea her night was about to get even worse after getting busted for DUI … with a trip to the hospital following a bumpy ride in the back of a cop car.

It all went down last week in the ATL after cops say they saw Price run a red light. According to a police report, obtained by TMZ, Price drove several blocks before finally pulling over. Cops say Price reeked of booze, though she insisted she only had a shot of vodka and a lemon drop martini.

Cops administered a field sobriety test … which she bombed. She was cuffed and arrested for DUI, reckless driving and failure to obey. But, the night was just beginning for Price.

On their way to the police station, the arresting officer said he had to slam on his brakes to avoid hitting someone on a bicycle who came outta nowhere. Cops say he could hear Price slide forward in the back seat but couldn’t tell if she hit the cage.

According to the police report, Price complained of face, nose, cheek and chest pain … and said she was going to press charges and/or sue over her injuries. Cops then drove her to the hospital.