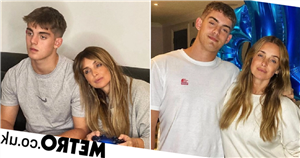 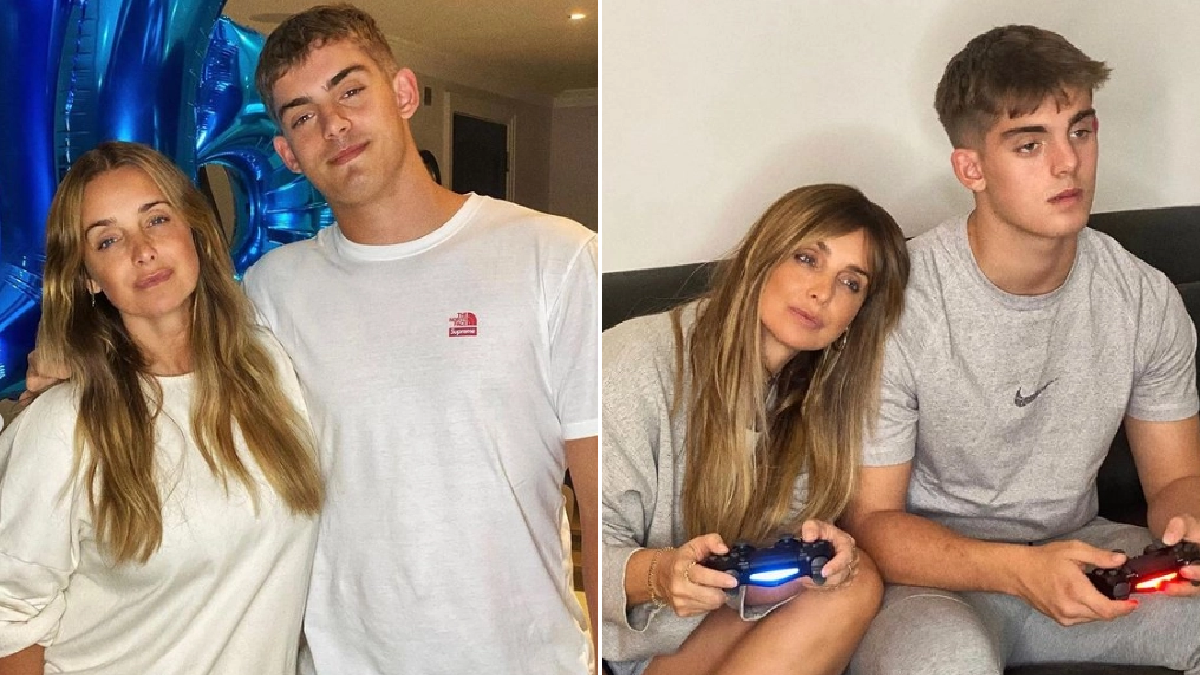 Louise Redknapp’s son Charley Redknapp is quite literally her spitting image and the pair could easily pass as twins.

The 46-year-old Eternal singer shared a series of cute family photos of the duo together to mark his 17th birthday and fans couldn’t help but point out just how strikingly similar they look.

In one picture, Charley towers over his mum and smiles as he holds his arm around her shoulder, while another sees the pair smouldering at the camera while on holiday.

A third shows Louise rocking a matching white ensemble with Charley, again with his arm around her, also wearing a white top.

‘To my big boy @charleyredknapp you are my absolute sunshine I’m so proud of the man you’re becoming and I love how strong our bond is,’ Louise captioned the post.

Fans couldn’t get enough of the snaps, with one pointing out ‘he is your double’.

Louise shares Charley and son Beau, 12, with ex-partner Jamie Redknapp, who she was married to for 20 years.

In May, it was announced that former footballer Jamie and his girlfriend Frida Andersson are expecting their first child together, with the little one due in November.

The sports star has been in a relationship with Frida since August 2020, three years after his split from Louise.

‘Jamie and Frida are absolutely delighted,’ an insider told The Sun at the time. ‘They’ve been virtually inseparable in lockdown, and their relationship has gone from strength to strength.

‘The couple started telling their nearest and dearest last week. Jamie’s been telling pals he’s really excited to be a dad again — less excited about the sleepless nights, and ­nappy-changing.

‘But both he and Frida will be brilliant, hands-on parents.’

Louise recently opened up about their highly-publicised divorce in her memoir, You’ve Got This: And Other Things I Wish I’d Have Known, and revealed how she was mum-shamed for partying after their split.

‘Everyone will always have an opinion. If I post a picture on social media of myself on a night out, I’ll be bombarded with accusatory questions about why I’m not with Charley and Beau instead,’ she wrote.