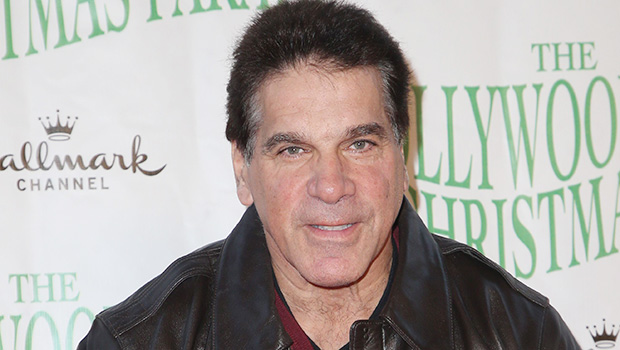 Actor Lou Ferrigno landed in the hospital after getting a faulty pneumonia vaccine on December 12. Is the Incredible Hulk doing well after his medical emergency?

The Incredible Hulk isn’t feeling too… incredible right now. Marvel legend Lou Ferrigno, 67, revealed on Twitter on December 12 that he has been hospitalized after a routine pneumonia vaccine went terribly wrong. “Went in for a pneumonia shot and landed up here with fluid in my bicep. I’ll be ok but it’s important that you keep an eye on who’s giving the shot and make sure they not only swab the spot correctly but that you watch the needle come out of the package.” Ouch! He didn’t go further into detail about what happened, but “watch the needle come out of the package” sounds truly nauseating. Thankfully, he’s doing well! Might we add that he still looks pretty great in green?

Lou’s wife, Carla Ferrigno, explained in further detail to Radar Online that the bodybuilder, best known for portraying Bruce Banner/The Hulk from 1977 to 1982, got his shot at a pharmacy, “and his arm was really hurting and it just got worse and worse so he had to go to the hospital. They hooked him up to all sorts of drips and treated him and it went down. He’s out now, but it wasn’t a great experience.” Carla couldn’t remember what Lou was specifically diagnosed with at the hospital, but said that he was feeling well enough that he was going to walk a red carpet at a “black tie event in Hollywood.”

Lou’s medical mishap came just before it was announced that he’d be joining the cast of the upcoming DC show Stargirl as Rex Tyler — aka Hourman. Stargirl follows Courtney Whitmore (Brec Bassinger), a teen who inspires a band of young superheroes to stop villains of the past. Lou’s character is one of the founding members of the Justice Society of America, who possesses super-strength. Sounds about right!

HollywoodLife reached out to Lou’s rep for comment but did not immediately hear back.