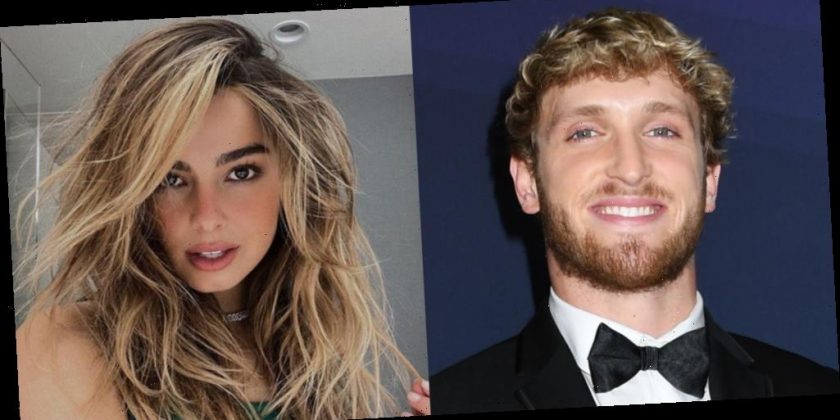 Logan Paul is addressing all those rumors that he’s possibly dating Addison Rae.

If you didn’t know, the two had been seen playing volleyball together, and she reportedly liked some of his social media posts.

Her ex Bryce Hall event talked about it on the BFFs with Dave Portnoy and Josh Richards podcast.

Now, during a new interview following his elimination from The Masked Singer, Logan was asked about the rumors.

“I’m not dating Addison Rae. She’s a friend. I think she’s great. We hung out and played volleyball at the beach. I enjoy fostering relationships with people who I like in Hollywood, that’s all. But yea, no, we’re not dating. She’s a great girl,” he said.

If you missed it, Addison has spoken out about the backlash following her appearance on The Tonight Show.