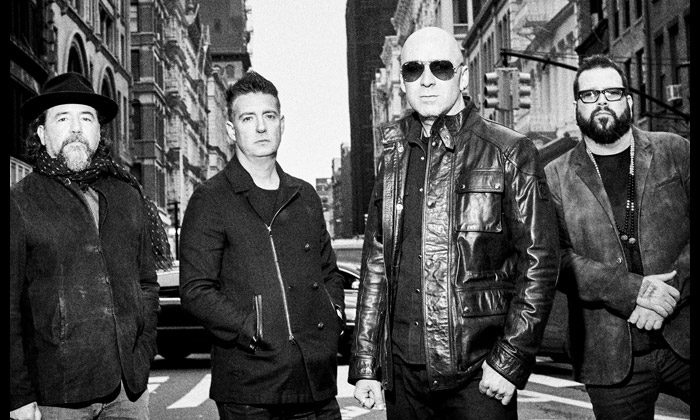 Alt-rock bands Live and Bush have added dates to their co-headlining tour, which marks the 25th anniversary of the release of their landmark albums.

Live is touring in celebration of their sophomore album, Throwing Copper, while Bush will revisit their full-length debut, Sixteen Stone.

The tour will also feature fellow 90s rockers Our Lady Peace, whose album Naveed was also released in 1994.

The Alt-Imate Tour kicked off on June 6 at Foxwoods Resort Casino in Connecticut and will now conclude on October 23 at HEB Events Center in Cedar Park, Texas.

“We are thrilled to be going on the Alt-Imate tour this summer with Live,” Bush frontman Gavin Rossdale said in a release. “The wealth and depth of songs from both bands should provide a great night of music. Looking forward to seeing you all this summer.”

“Bush is a great band and Gavin is a super passionate singer and performer. I’m really looking forward to spending the summer with them,” said Live frontman Ed Kowalczyk. “I know the fans are going to get one hell of a show.”