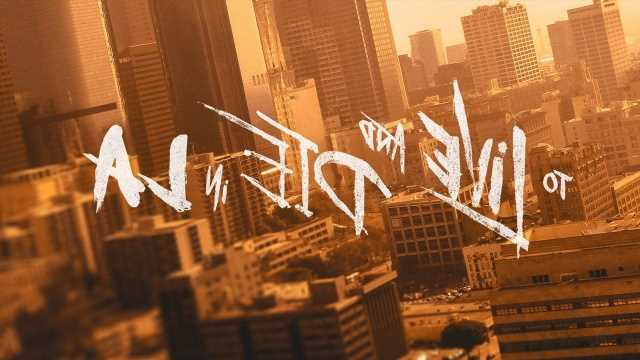 The hit true-crime podcast To Live and Die in LA is back with an all-new season hosted by Neil Strauss as the focus shifts to the disappearance of 20-year-old California resident Elaine Park, who first went missing in 2017. ET is exclusively debuting the first trailer for season 2, which premieres on May 27.

Teaming up with Incubus guitarist Michael Einziger, concert violinist Anne-Marie Simpson, and Strauss’ then-wife and author, Ingrid De La O as well as investigator Jayden Bran, the host attempts to uncover what happened to Park after she went to a movie with her ex-boyfriend and then slept over at his Calabasas home on the evening of Jan. 28, 2017. Shown leaving the next morning, Park hasn’t been seen since. Adding to the mystery is the fact that her car was found in Malibu five days later, with all of her belongings still inside.

In the five years that have passed, Park still remains missing and her case is filled with many unanswered questions. And now Strauss, who was first introduced to the case by De La O, is obsessed with finding justice for Park.