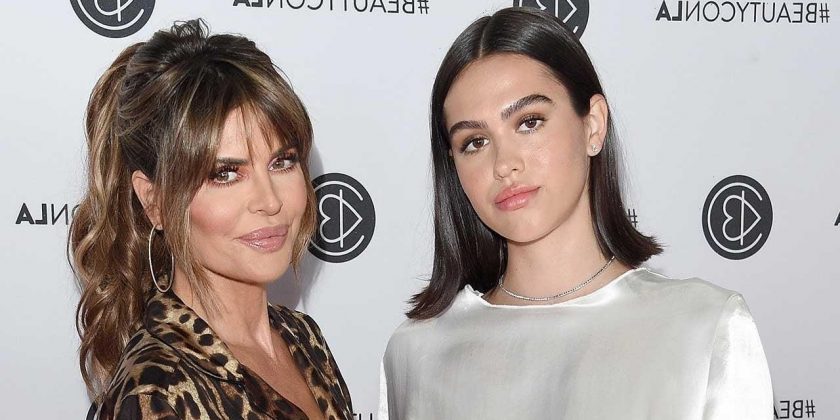 Meanwhile, a source tells ET that Amelia and Scott are now “doing their own thing and not together at the moment.”

“Scott came back to L.A. and isn’t planning on going to NYFW anymore,” the source says. “Amelia is still in New York. Scott’s trying to keep busy with work and stay distracted.”

A source previously told ET that things got shaky between the two after the alleged DMs he sent Younes Bendjima, and the pair was trying to see where to go from there.

“Scott and Amelia had plans to spend Labor Day weekend together in the Hamptons, but Amelia ended up staying in NYC and Scott headed [to the Hamptons] without her,” the source said.

It all started after Kourtney’s ex-boyfriend, Younes, claimed that Scott sent him a direct message criticizing her trip with Travis Barker.

“Shortly after Scott [allegedly] DMed Younes, Amelia and Scott were still trying to make New York Fashion Week plans together,” the source added. “Scott was trying to write the situation off as nothing, but as the days went by, Amelia was more and more hurt by the whole thing.”

The source expressed that Amelia had “been understanding of Scott’s co-parenting routine and the family dynamic, but this disappointed her.”

See more of the drama in the video below.

Why Kourtney Kardashian Is ‘Upset’ With Scott Disick (Source)