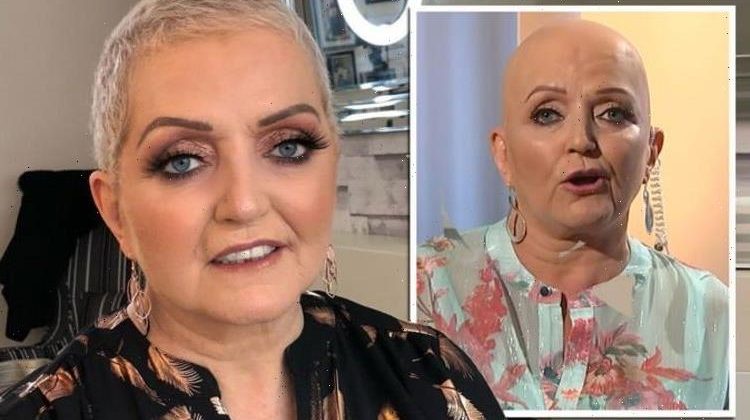 Linda Nolan discovered that her terminal cancer had spread to her liver, 30 minutes after hearing the devastating news that her sister Anne Nolan had found a lump in her breast. The 62-year-old singer opened up about the heartbreaking situation in her new release.

The Irish star shot to fame in the 1970s after forming a singing group with her sisters.

The Nolans were made up of siblings Anne, Denise, Maureen, Bernie and Coleen.

The family has faced a lot of heartache over the years, with some members of the music group battling cancer on numerous occasions.

Sadly, in 2013, Bernie died at the age 52, after being diagnosed with breast cancer. 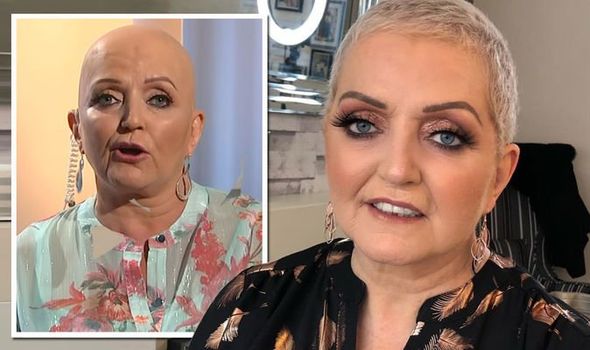 Linda and Anne, 70, have also been battling the disease.

They both learnt that their cancers had returned after filming The Nolans Go Cruising last spring.

Linda said “things really went crazy” after getting off the phone from Maureen, who had informed her of Anne’s breast cancer. 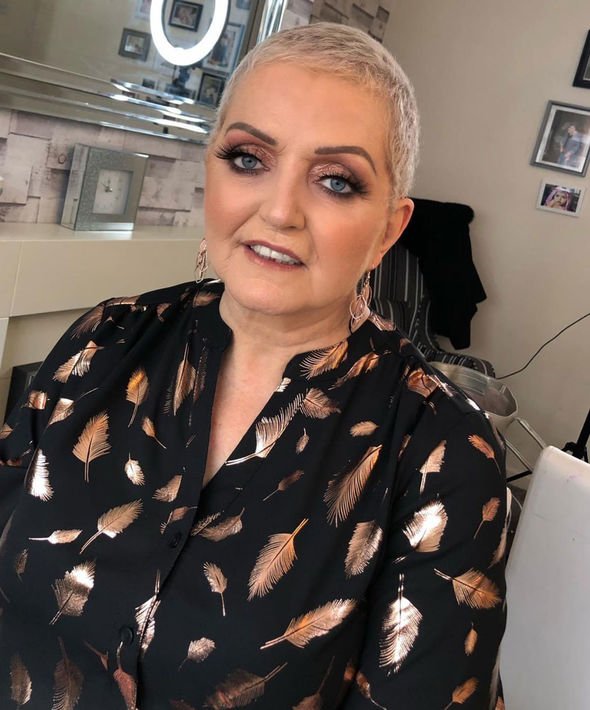 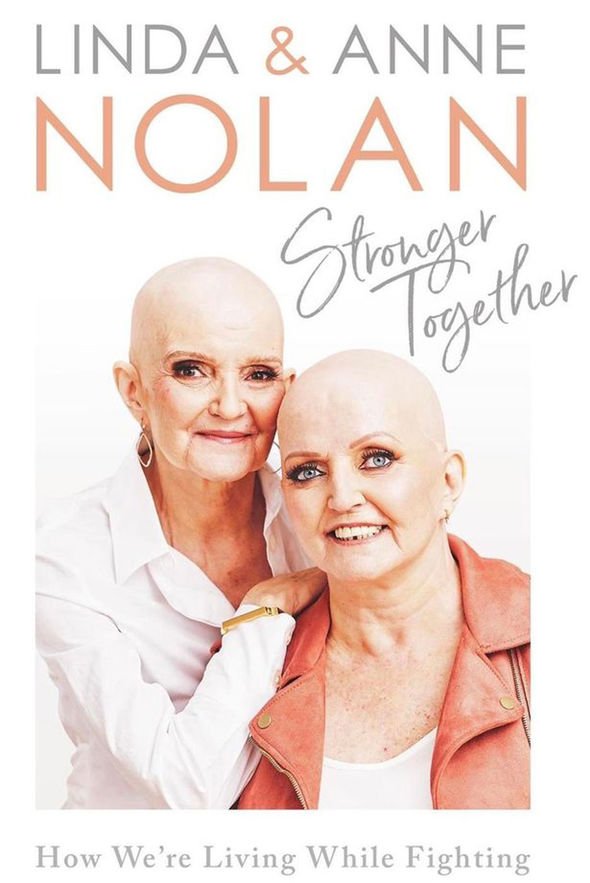 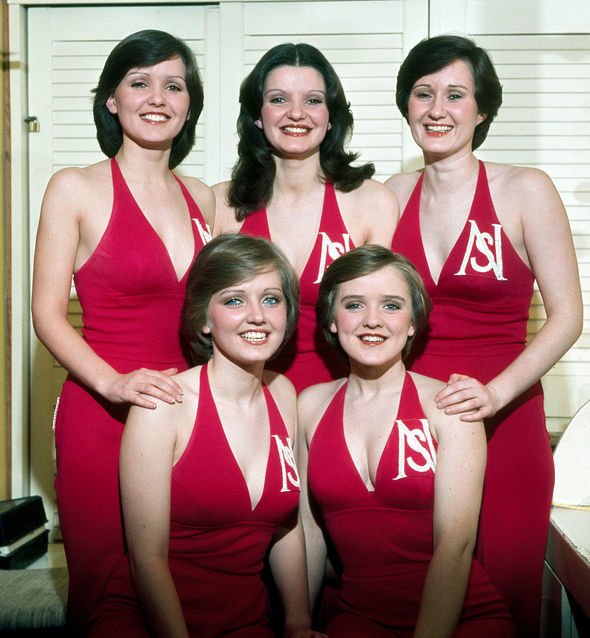 “Just as I was coming to terms with Anne’s devastating news, 30 minutes later my doctor’s secretary from Blackpool Victoria Hospital called.

“With my cancer metastasising [spreading] in my hip three years prior, I was given quarterly scans from my thorax down to my pelvis.

“I was told: ‘Mr Danwata saw something on your CT scan on your liver.’

“If my heart was already jittery, it literally missed a beat during that call. I couldn’t tell my family when we were dealing with Anne’s diagnosis,” she wrote in Stronger Together, in quotes obtained by The Mirror.

Linda’s secondary cancer had spread from her breast to her hip, and there was cancer in her liver as well.

She was angry when she got the news from her doctor.

The former pop star said learning of her diagnosis during lockdown made things even worse, as she was not able to see family or be hugged.

She had to undergo palliative chemotherapy in order to prolong her life.

Recalling the moment, she penned: “I could feel the anger rising in me…”

“Mr Danwata explained the cancer was not curable, they’re just keeping it at bay until they can’t. He gave me the paperwork saying ‘palliative chemo’.”

Thinking about her family, Linda said she felt sad but gave herself “a good talking to”.

“Is this how you’re going to be? Are you going to let yourself do this for the rest of your life, worry about what may be? Because if you do that then cancer has won.

Linda & Anne Nolan: Stronger Together is out tomorrow and available to pre-order on Amazon with free delivery.