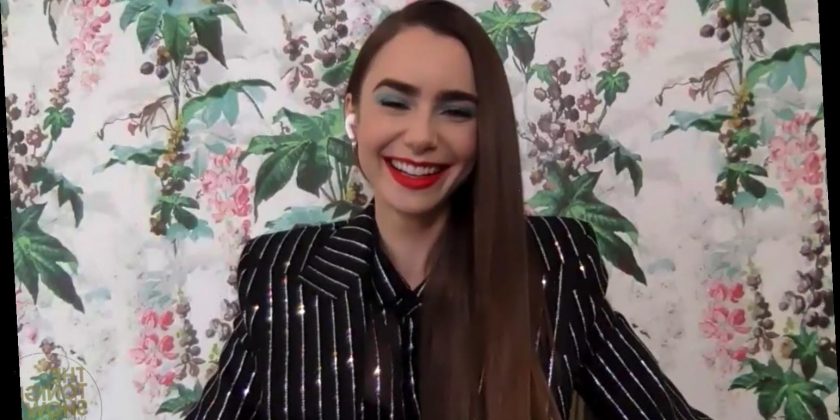 Lily Collins is sharing her thoughts on the “correct pronunciation” of the title of her Netflix series Emily in Paris!

The streaming service recently revealed that we’ve all been pronouncing the title incorrectly. The company tweeted, “Friendly reminder Emily in Paris is supposed to be pronounced with a French accent so ‘Emily’ and ‘Paris’ rhyme.”

During an interview on The Tonight Show Starring Jimmy Fallon on Monday (November 30), Lily responded to it all.

“So here’s the thing, when we were shooting it in Paris, we heard people referencing it as that more often. Right? Because we’re in Paris and the accent. I was like, ‘Oh yeah, it rhymes. That’s cute.’ Literally forgot about it, came back home. It was never like a big thing and then I felt like I was one with every single other person in the world that found that out the same day,” Lily said.

“I feel like that’s actually something Emily herself would be like, ‘I guess I was part of the joke,’” Lily added.