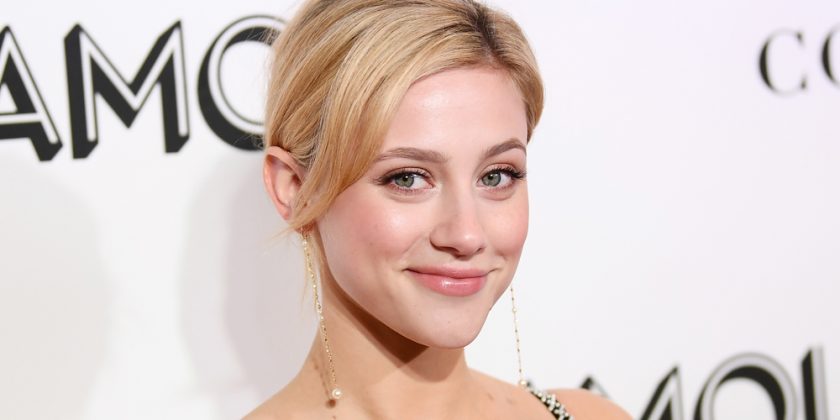 Lili Reinhart is no stranger to online hate and has had enough of it – especially on Twitter.

Over the weekend, the 23-year-old Riverdale starlet took to her Instagram Stories, calling out all the negativity she sees and faces on the platform.

“Do people on Twitter ever get tired of being so negative and disrespectful to literally everyone and everything? Are they really that miserable?” she wrote. “There’s hate everywhere. But especially Twitter. It’s like a cesspool for evil 15-year-olds who don’t know what the hell they’re talking about and have nothing better to do.”

Lili added, announcing that she was “taking a break from that toxic site and the people on it who feel the need to constantly attack me, my cast mates, my relationship and Riverdale.”

“Hate to break it to you online trolls: Spreading your hate and overall negativity online won’t make you any less miserable.”

Riverdale will return in January on The CW.