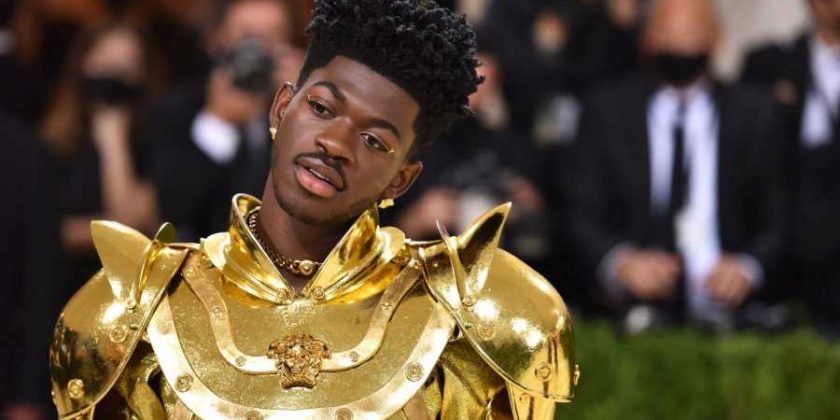 Oh, what a world: TikTok is now embracing the decentralized Wild West that is Web3. On Thursday, September 30th, the social platform that just surpassed a billion monthly active users announced its first NFT collection, called TikTok Top Moments. The collection’s goal, according to press materials, is to let music fans, general social media users, and influencers own part of a viral moment in pop culture history.

TikTok is kicking things off with a little help from Lil Nas X — a master of viral success who was first catapulted into the limelight when his 2019 hit “Old Town Road” incited a flurry of memes and digital challenges. Nas will be the first artist to drop his set of NFTs, which includes a one-of-one token, along with a few other limited-edition options, arriving on October 6th.

Tory Lanez Released an 'NFT Album,' and Then Things Got Extra Weird

Black Sabbath on the Making of 'Vol. 4': 'It Was Absolute Pandemonium'

'Silence of the Lambs': 'It Broke All the Rules'

Nas worked with TikTok creator Rudy Willingham to orchestrate this project, which was inspired by Willingham’s stop-motion video tribute to Nas’ song “Montero (Call Me By Your Name).” (The original video for that has about three and a half million views on TikTok currently.)

Five other sets — produced in collaboration with well-known TikTok creators Bella Poarch, Curtis Roach, Brittany Broski, FNMeka, Jess Marciante, and Gary Vee — will follow. TikTok paired the Internet celebrities with artists skilled in designing NFTs. Notably, Grimes is assisting her real-life friend Poarch, as well as Broski, whose appearance in a video about rank-smelling kombucha inspired a sea of memes and earned her more than six million followers. Other involved crypto specialists include COIN ARTIST, x0r, and RTFKT.

The NFTs will operate on the Ethereum blockchain. TikTok plans to make them more eco-friendly by using what’s called “Layer 2” technology. The one-of-one tokens will be put up for auction, but the limited edition NFTs will be sold at “accessible price points” on a weekly basis until the end of October, according to information on the collection’s standalone site.

“As the creator economy continues to grow, we’re continually looking for new and differentiated ways to support our creators,” Nick Tran, TikTok’s global head of marketing, said in a statement before highlighting TikTok’s ability to help “shape the internet” and cultivate the Internet’s “most beloved cultural milestones.” More bluntly, a headline on the microsite reads, “OWN A MOMENT THAT BROKE THE INTERNET.”