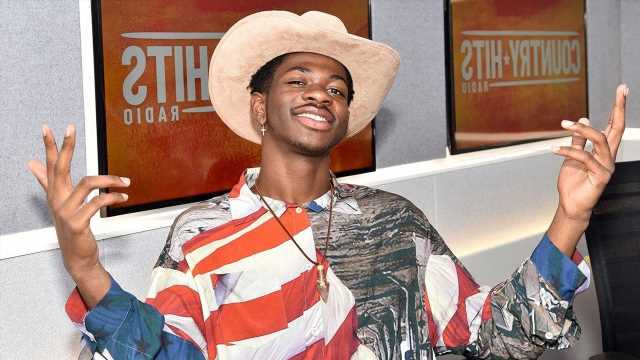 In a new interview with VMan magazine, the “Industry Baby” rapper opens up about the details of his new relationship, which he calls “one of the best” yet. Lil Nas X has yet to disclose the name of his partner.

“We met around the time that I was about to do the SNL thing [in May]. But we just started dating maybe two weeks ago,” he tells the outlet. “I feel like this is one of the best [relationships] yet. I’m really happy about it, and it all just feels natural. It’s effortless.”

The revelation comes just one week after Lil Nas X’s interview with Variety was published, in which he revealed he’s currently dating someone who may be “the one.”

“I’ve had some good boyfriends and some bad ones,” he shared. “A lot of them were emotionally unavailable or had a lot of insecurity and whatnot. I’ve found someone special now. I think this is the one. I can’t explain it — it’s just a feeling.”

The 22-year-old rapper also spoke with the outlet about his journey to coming out. He said he encountered homophobia growing up, which “bred a lot of self-hate,” but also made him stronger.

Hear more in the video below.