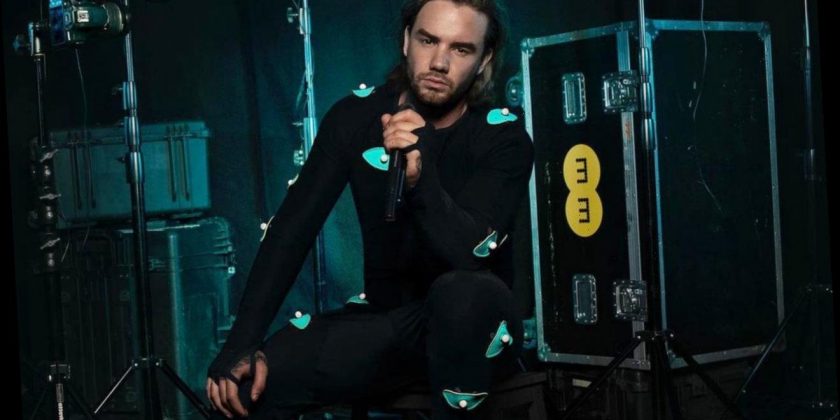 An avatar of the One Direction member star will be beamed directly to fans via their smart phones through The Round app when he hits the stage at London’s Royal Albert Hall on Sunday, April 11.

AceShowbiz –Liam Payne is making use of augmented reality to have his upcoming performance in the lead up to the 2021 BAFTAs beamed directly to fans via their smart phones.

The One Direction star is set to hit the stage at London’s Royal Albert Hall on Sunday, April 11, when an avatar of the singer will come alive through the augmented reality (AR) app The Round and mimic Payne’s every move wherever fans tune in.

He will wear a motion-capture suit and special headset for the event, enabling The Round users to hear his live vocals and see his facial expressions as they happen, in what is being dubbed a world first.

Payne will then be joined by his avatar as a hologram onstage. “To be able to perform live via my very own Avatar blows my mind a little bit!” he shared in a statement.

“I’m really excited for everyone to see what we’ve been working on. The strides in tech at the minute are phenomenal and I can’t wait to see what we’ll be doing next. For now, this Sunday, you can take a first-look at my EE BAFTA performance, delivered by my real life Avatar live in your kitchen, bedroom, on the bus or at the park… see you there.”

Payne will serve up the high-tech treat at 6.45 P.M. GMT, just before the BAFTA Film Awards air live on the BBC.

The annual prizegiving will be a virtual affair this year, due to continued COVID concerns, with the celebrations beginning on Saturday, ahead of the main event on Sunday.