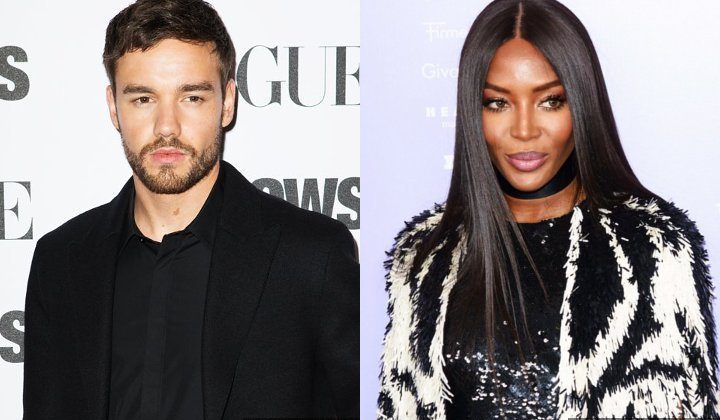 The unlikely couple sparked romance rumours after exchanging a series of flirty messages on Instagram.

Commenting on a steamy black-and-white photo of the former One Direction star, the 48-year-old supermodel wrote, “Beautiful Soul.”

Liam, 25, quickly replied, “Takes one to know one,” with a kissy face emoji.

And on a photo Naomi shared of her showing off her incredible natural afro hair as she prepared for the Louis Vuitton show during Paris Fashion Week, the “Strip That Down” hitmaker wrote, “Perfection in a person… don’t give me those eyes.”

Eagle-eyed fans also spotted that the pair has been liking each other’s Instagram posts since late December (2018).

Liam also celebrated New Year in Ghana with Naomi, with the supermodel sharing a video at the time of the father-of-one learning traditional dances with actress Eku Edewor.

The couple posed half naked on the cover of British GQ last year (2018), and while they were pictured sitting together at Paris Fashion Week, it was later reported that the unlikely pair has split.

Meanwhile, Liam split from Cheryl Cole, the mother of his one-year-old son Bear, in July (2018) after more than two years together.

The flirty social media exchanges have not gone unnoticed by Liam’s fans, who have taken to their Twitter accounts to speculate that he and Naomi are dating.

“Who would’ve thought THE Naomi Campbell, iconic supermodel of the 90s, would be f**king with THE Liam Payne, member of the iconic One Direction?? Barely a month into the year and 2019 is already wildin,” one user wrote on Twitter.

“I’m not ready for a Naomi Campbell and Liam Payne relationship, I’m really not,” another joked.