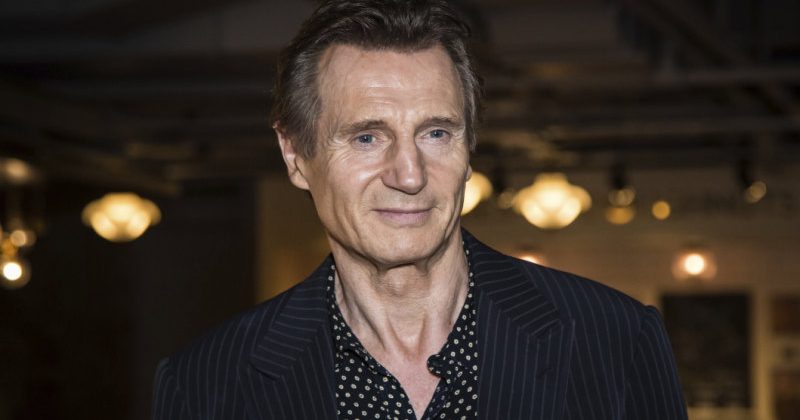 In a shocking new interview, Taken star Liam Neeson says he once sought revenge for a loved one's rape by searching for a black person to kill. 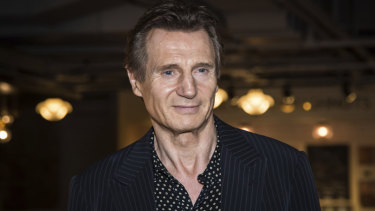 Liam Neeson says he had violent thoughts some time ago about killing a black person after learning that someone close to him had been raped.Credit:AP

Neeson, now 66, looks back at the incident with shame and regret.

"It was horrible, horrible, when I think back, that I did that," he says. "And I've never admitted that, and I'm saying it to a journalist. God forbid."

He says the experience taught him a serious lesson: when overcome with such emotion, he needed to stop and ask himself, "what the f— are you doing?"

"I grew up in Northern Ireland in the Troubles," he continued, referring to the decades-long strife between Catholics, who wanted to split from the UK and form a united Ireland, and Protestant loyalists who wished to remain.

"I had acquaintances who were very caught up in the Troubles, and I understand that need for revenge, but it just leads to more revenge, to more killing and more killing, and Northern Ireland's proof of that. All this stuff that's happening in the world, the violence, is proof of that, you know. That primal need, I understand."

Neeson never elaborated on when the rape or his subsequent attempt at revenge took place. Interviewer Clemence Michallon later requested a follow-up interview with the Schindler's List star, who is in the midst of a press tour for his new film Cold Pursuit, to discuss the incident further.

"He declined," Michallon noted. "But as Neeson said, the story has now been told for the first time. Perhaps that's enough."

The Independent also published a companion op-ed piece by an editor of colour, Kuba Shand-Baptiste. She writes, "I'm glad Neeson was so forthcoming about this story because it has shed light on a phenomenon that too few understand."

The actor's story contains a bigger lesson than stopping oneself and asking, "What the f— are you doing?" she writes.

"I'd argue that there's something even bigger to glean from all of this. Whether we like to admit it or not, racism has and will continue to have a far deeper psychological impact on society than many of us realise."

"You just asked what colour were they? I don't care how sorry you are, Liam Neeson, that is disgusting," wrote one commenter.

"Would Liam Neeson have that same energy if the attacker was white?" asked another.

Other commenters urged readers to look beyond headlines at the wider context of the interview.

"This is what white, toxic masculinity looks like," wrote one viral commenter. "I am extremely wary of men who are more outraged about the pain of a rape survivor than the victim themselves, especially when reverting to violence. I'm glad Neeson sees his mistake at least."

Another spoke for a number of disappointed fans when she wrote, "Never thought I'd have to cancel Liam Neeson but… here goes. How he ever thought he could say this without consequence is mind-boggling."