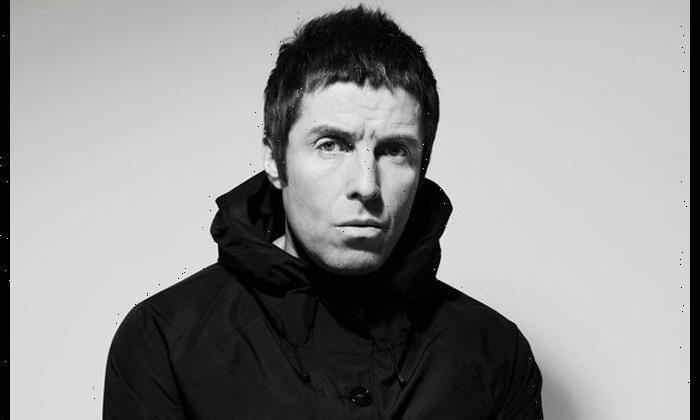 The song was co-written by Gallagher and Grohl, who also plays drums on the track. It was produced by Greg Kurstin and will feature on Liam’s upcoming album, C’mon You Know.

According to a press release, “Everything’s Electric” was inspired by Beastie Boys‘ “Sabotage” and the Rolling Stones‘ “Gimme Shelter.”

“I don’t hate you/ But I despise that feeling/ There’s nothing left for me here/ You won’t know if you don’t go/ Superficial feelings/ It’s hard to take it easy/ Underneath the red sun/ Everything’s electric,” Gallagher sings in the soaring chorus.