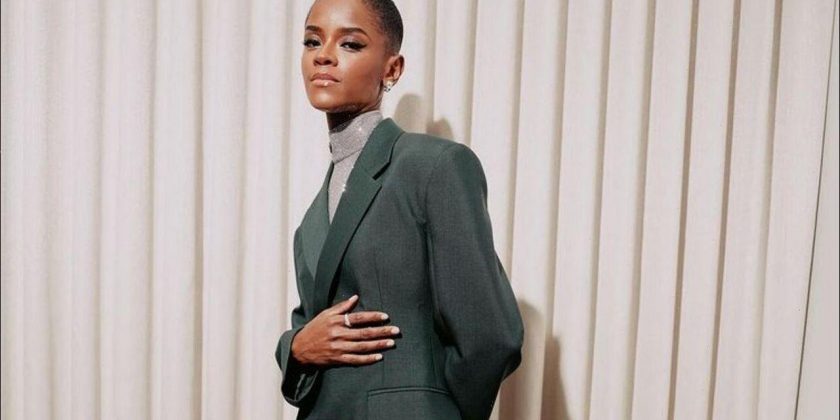 The actress who leads ‘Black Panther: Wakanda Forever’ after Chadwick Boseman’s death explains she just sees herself as ‘girl from Tottenham’ when she’s not working.

AceShowbiz –Letitia Wright enjoys acting because she gets to “have [her] cake and eat it.” The 29-year-old actress – who plays Shuri in “Black Panther: Wakanda Forever” – relishes the varied challenges that she gets in her work.

Letitia has become a global star through her role in the Marvel Cinematic Universe. But when she’s out and about in London, Letitia just feels like “Tish, that girl from Tottenham.”

Asked to explain the difference between Letitia and Tish, the actress replied, “I guess Letitia is professional and on time and masters her schedule. Tish is just trying to think of ways she can fit in time for her family, trying to feed herself on art, and trying to remain grounded, so Letitia can have a good foundation.”

Meanwhile, Letitia recently revealed that she used to think “straighter hair was better.” The actress explained that she embraced her “own beauty” after joining the Marvel Cinematic Universe. She said, “I think that, unfortunately, I was pulled into the belief that straighter hair was better and unfortunately I did hair processing as a kid and lost all the natural beauty of it.”

“But then it was actually playing Shuri and having her braids and seeing everything be so celebrated in the films that really encouraged me to embrace my own beauty with my hair.”