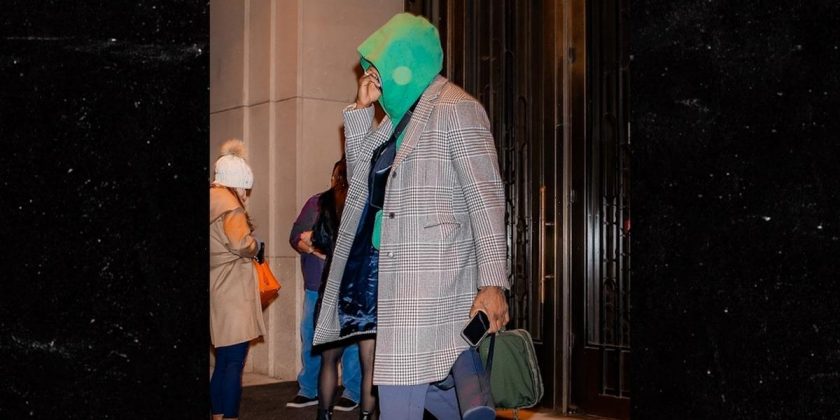 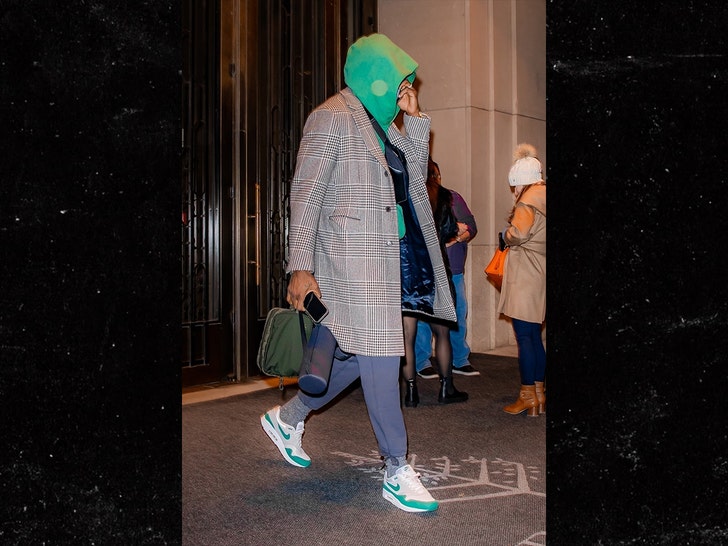 It appears LeBron James found somewhere other than the team hotel to watch his Lakers play Tuesday — ’cause the suspended superstar was spotted slinking away from the swanky NYC venue just before L.A.’s tip-off.

The NBA great — who was banned one game for his role in a wild altercation with Detroit Pistons center Isaiah Stewart on Sunday — walked quickly and sported a hood over his head while he got into a van to try to find somewhere to catch the Lakers vs. Knicks matchup.

Unclear where the 36-year-old was headed … but it’s apparent the dude did not want to be seen by cameras. 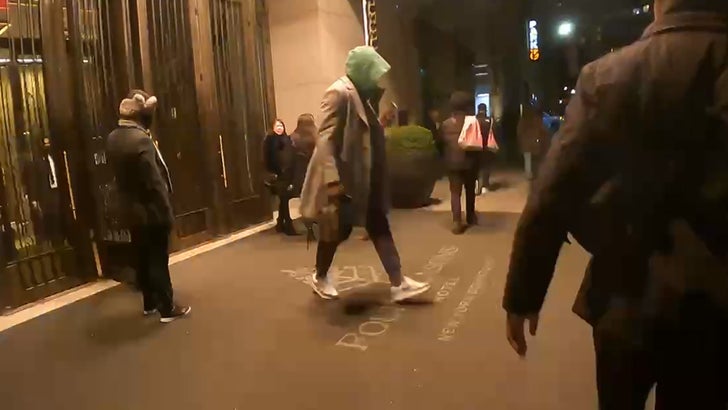 Check out video of him leaving the Four Seasons, his oversized coat, hoodie and brisk walk show he wasn’t in any mood to stop and talk.

Of course, Bron was not allowed at Madison Square Garden after the NBA barred him from the contest following his incident with Stewart.

You’ll recall, LeBron kick-started a near-melee by hitting Stewart in the face … and just 24 hours after the fracas, the NBA handed down its punishment to the Lakers player, suspending him for the first time in his 19-year career.

As for how the Lakers fared without the star — they lost yet again, dropping their game to the Knicks, 106-100.

LeBron is expected to return to L.A.’s lineup when they play next against the Indiana Pacers on Wednesday.