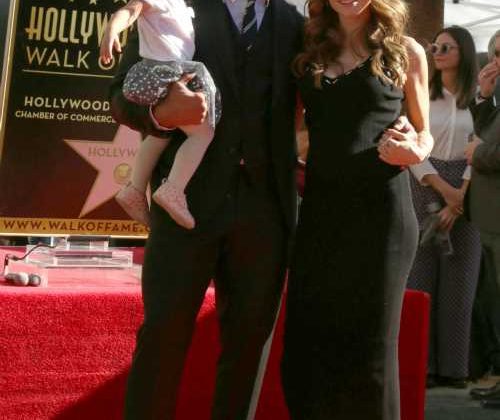 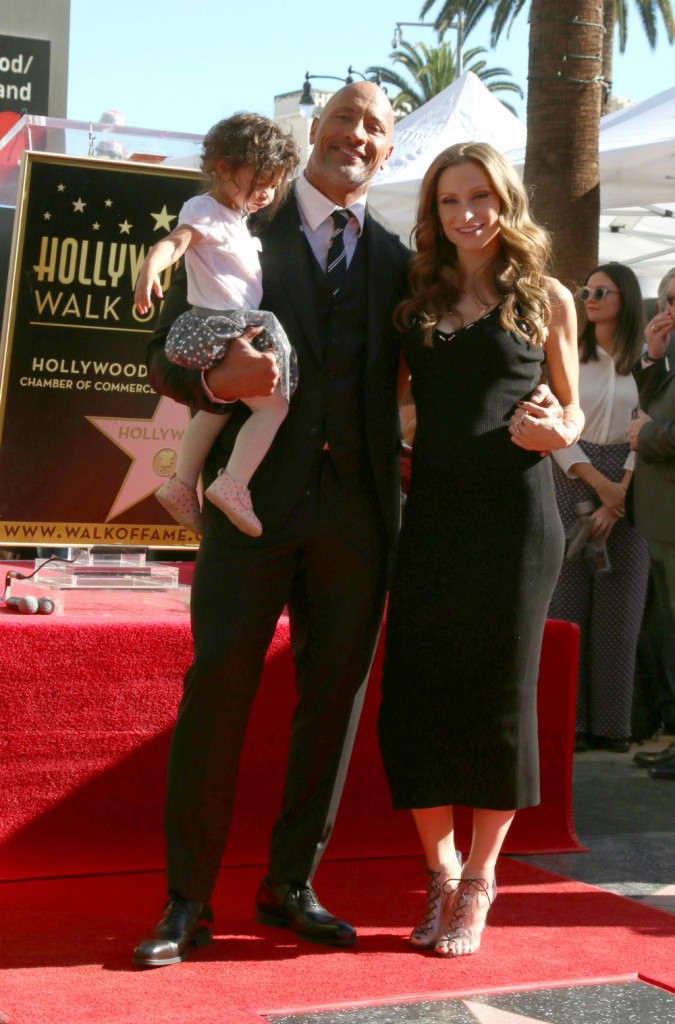 As CB reported yesterday, Lauren Hashian and Dwayne Johnson got married in Hawaii. They both looked lovely and I’m sure it was an incredible event that I hope we get some more photos of (like of Jasmine and Tiana* as flower girls). DJ and Lauren have been together for 12 years. A lot of his IG is taken up with him gushing over how amazing she is, including crediting her with balancing his life so he can pursue his uber-successful career. But Lauren is much more than just ‘The Rock’s wife’, she is a music producer/singer who also happens to be a legacy. Lauren’s dad was former drummer for the band Boston, Sib Hashian. That might not mean anything to some of the younger readers, but if your childhood was anywhere close to the 70s, your mouth just fell open.

Hashian is a singer and music producer who caught the bug for the music business at an early age thanks to her dad Sib Hashian, who was the drummer for the band Boston for their first two albums in the mid-’70s.

The drummer tragically died in 2017 while performing on a cruise ship. He was 67. A day before her wedding, Hashian posted an Instagram remembering her dad on what would’ve been his 70th birthday.

“Dad, I miss you everyday, I love you and wish you could be here to see all of this too… But I know you have the penthouse view now. Thank you for still being with us & walking with me in your new way… We ❤️ YOU,” she wrote.

Though she’s said her late dad didn’t want her following in his footsteps, Hashian started taking a life in music seriously after winning a talent competition while attending Emerson College in her native Boston.

Since then, the singer and songwriter has appeared on shows like RU the Girl? in 2005, where she competed for a chance to perform with TLC, and has released a few singles.

“I haven’t put out that much yet—I only have two songs that have been professionally released—[but] I would say there’s an R&B undertone to everything, and it goes from pop to hip-hop to trap,” she told Coveteur of her music in late 2018. “Right now we’re working on a cool ’90s throwback project. Myself and some of my colleagues are going to put out three or four tracks before the end of the year if we can finish them up, and one person who will be on that with me is Naz Tokio.”

I’m trying hard not to go into a Sib Hashian/Boston memorial as I write this with More Than a Feeling blasting in my headphones. I did know Lauren was Sib’s daughter and I knew she was pursuing a music career but until this writing, I hadn’t heard her stuff. You can listen to her two songs here and here. Her voice is nice enough. The songs aren’t bad either, but they aren’t jumping out at me. I’m impressed she’s taking her time with her music and not leveraging all her connections to get something out right away. Speaking of connections, I wonder if she’s going to get the ol’ ball-and-chain to duet with her on her upcoming work? I really like Lauren. I think she’s a great mom and I have no doubt she’s the anchor in the Hashian-Johnson household. I also like DJ’s ex-wife, Dany Garcia, and how well she’s maintained a positive relationship with him and his new family. If we want to talk pickers, DJ obvious has a good one.

*How am I just now making the connection that Dwayne and Lauren’s girls are named after Disney princesses? 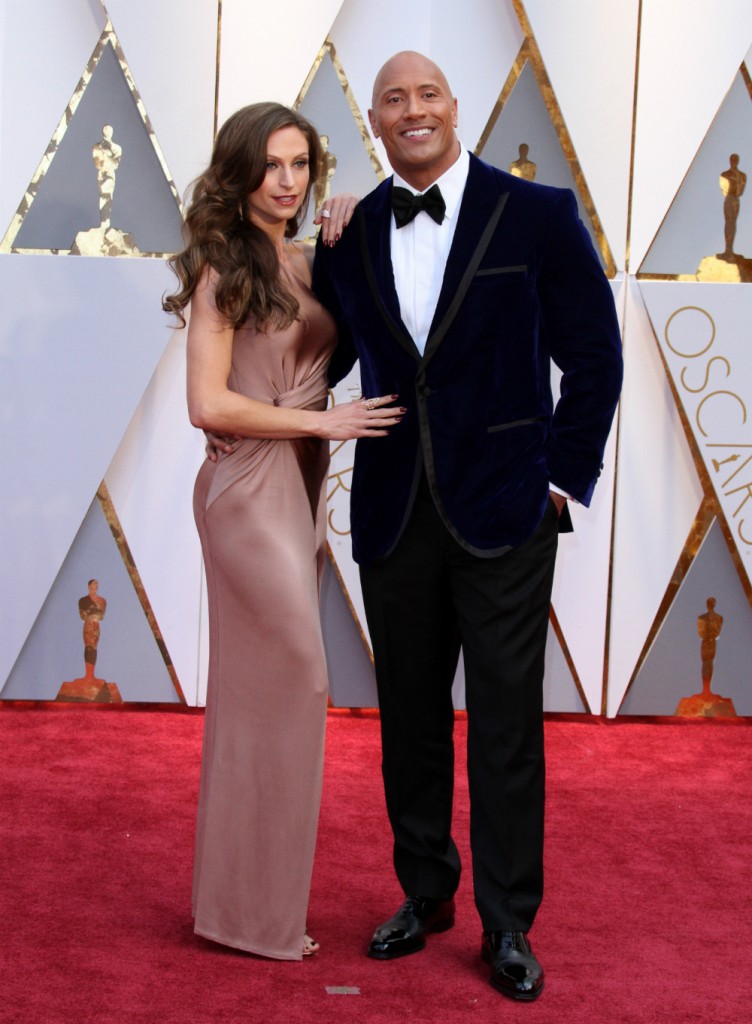 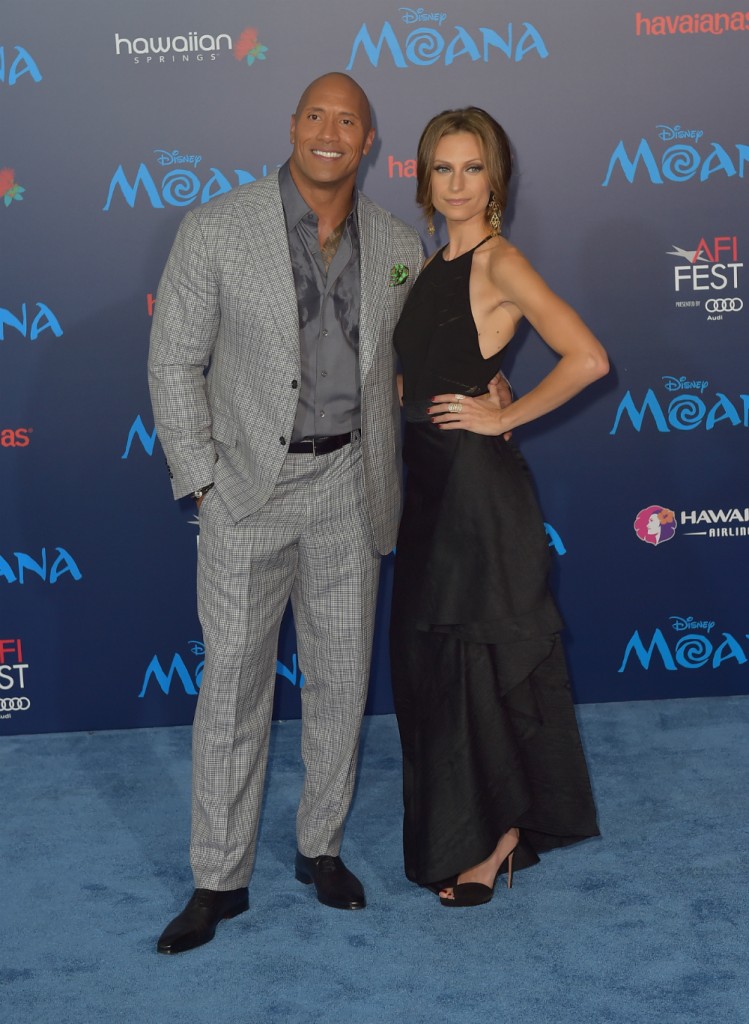 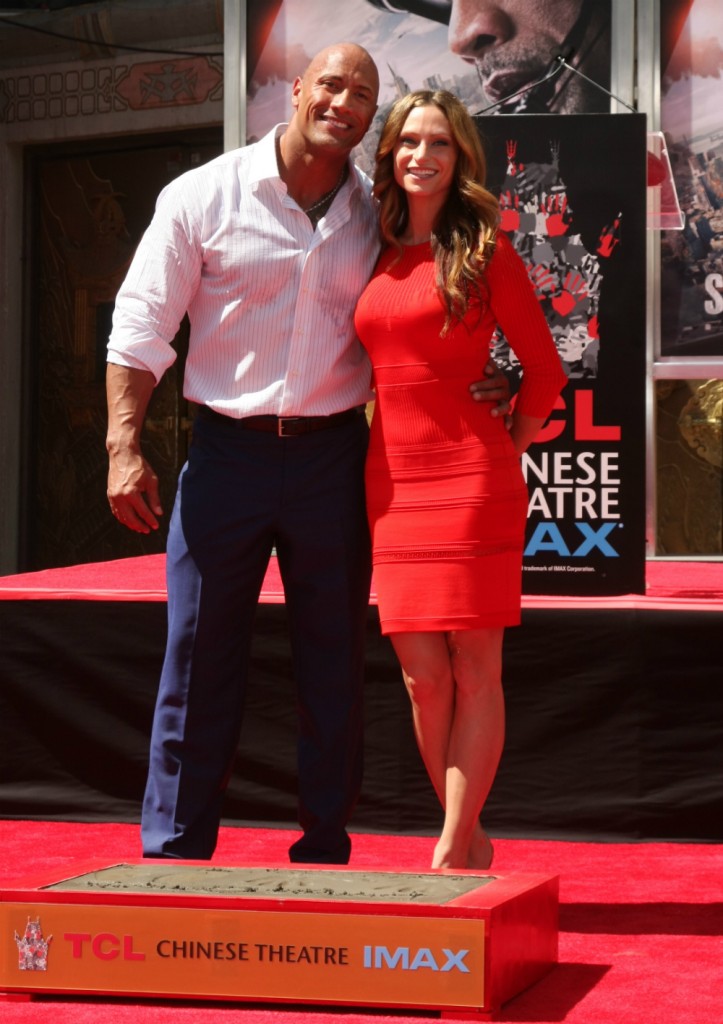