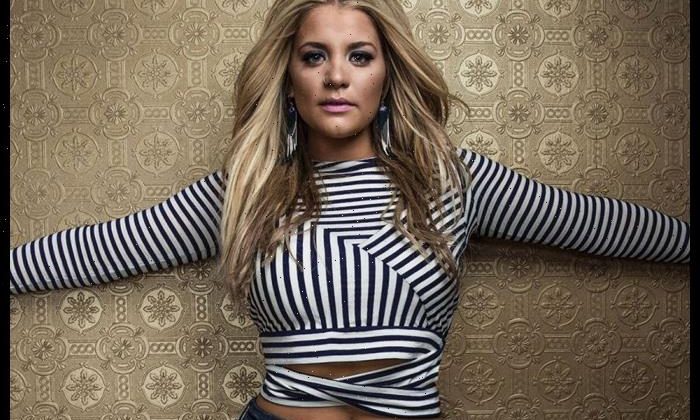 Alaina shared the news by posting a photo of herself and co-star Tyler Hines on Instagram, with the caption, “HallMARK your calendars. My movie with @hallmarkchannel comes out September 11th.”

According to Deadline, Roadhouse Romance tells the story of Lt. Callie Jackson, portrayed by Alaina, who returns home after a military tour. She expects everything to be same as when she left but instead finds that her late grandfather’s barbecue restaurant is struggling and at the same time her high school sweetheart has left her behind. Later, she meets Luke (Hynes), a TV director passing through town.

Alaina will perform “Run” and “What Do You Think Of” from her forthcoming album in the movie.

Alaina also revealed that she would be part of Florida Georgia Line‘s “I Love My Country” tour with Russell Dickerson and Redferrin.