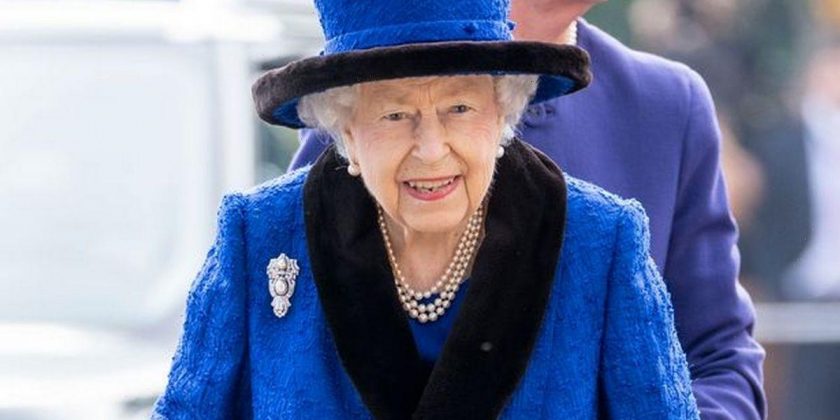 During the sit-down, Harry, 38, and Meghan, 41, told how unhappy they had been in The Firm – and even accused one unnamed Royal Family member of making comments about the skin colour of their then-unborn son,Archie.

Even though the interview came while the Queen's late husbandPrince Philip was suffering from ill health and the monarch herself was reportedly unwell, she responded with her famously stoic line that "some recollections may vary".

However, Ms Tominey, writing inThe Telegraph, said the devastated monarch repeatedly questioned why the Duke and Duchess of Sussex persisted in attacking the institution that “had given them so much”.

The writer added: “[The Queen] also echoed her staff’s disbelief at Harry and Meghan’s tale of abandonment when the perception from the top down was that 'everyone had bent over backwards for the couple'."

And Ms Tominey went on to cite a source as saying: "The late Queen not only knew the Duke’s health was failing but also her own.

“It became clear that she was on borrowed time as she began to tie up loose ends. That’s what made the Sussexes’ behaviour doubly difficult to deal with. The timing could not have been more insensitive.”

Ms Tominey's comments came amid the continuing drama surrounding Harry and Meghan’s Netflix series – which is set to debut on Thursday (December 8).

Twotrailers have been released for the series, both containing explosive claims and never before seen photos and clips.

In the latest one-minute preview, the Duke and Duchess of Sussex lash out at the "hierarchy of the family", claim insiders "leaked and planted" stories about them and describe royal life as a "dirty game".

In one clip, Harry also discusses the “pain and suffering of women marrying into this institution”, with his words accompanied by footage of both his motherDiana, Princess of Wales, and Kate, before she married William, being surrounded by photographers.

Later, referring to the death of his mother, Harry says: "I didn't want history to repeat itself."

Meghan, meanwhile, features in the trailer, saying: "I realised they'll never protect you."

It has been reported thatPrince William is preparing topush back on any "wild claims" included in the show.

The pair have also been accused of using misleading paparazzi shots in the teaser videos.

One of the clips shown appears to actually be ofmembers of the press waiting for Katie Price, 44, to arrive at Crawley Magistrates Court in December 2021.

Another is apparently taken from theLondon premiere of Harry Potter and the Order of the Phoenix in 2011– which was five years before the couple actually met.