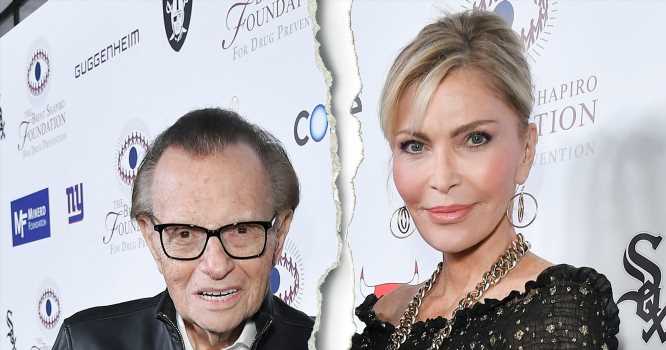 Larry King and his wife, Shawn King, have called it quits after 22 years of marriage, Us Weekly can confirm.

The Larry King Now host, 85, filed for divorce from his wife, 59, on Tuesday, August 20, according to court records initially obtained by The Blast.

Larry and Shawn (née Southwick) married in 1997. The nuptials were held in the radio host’s hospital room as he prepared to undergo surgery to clear a clogged blood vessel in his heart. Shawn was the CNN personality’s seventh wife in eight marriages.

The couple filed for divorce once before in April 2010, citing irreconcilable differences. They announced a few months later that they had reconciled. 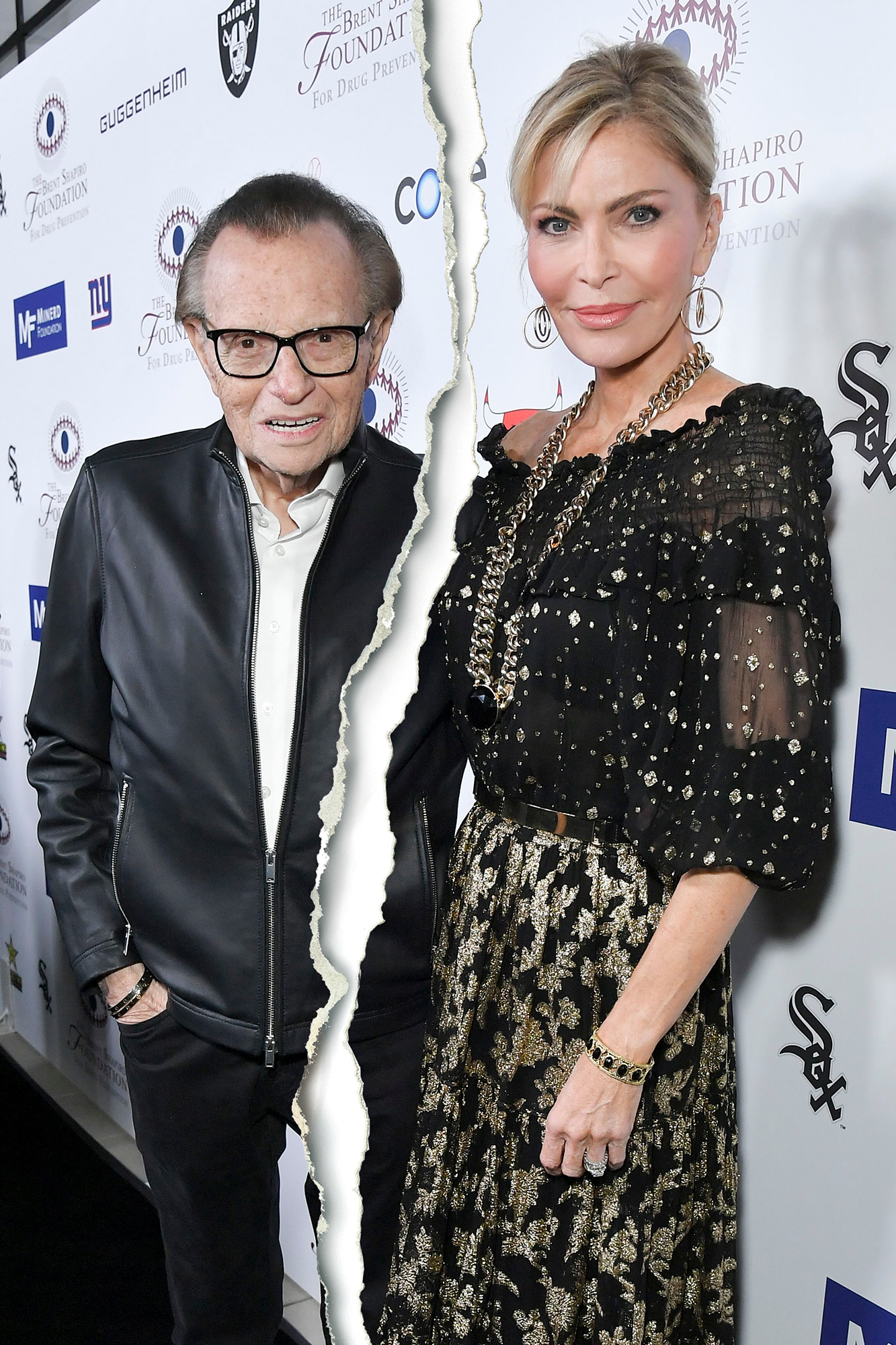 “We love our children, we love each other, we love being a family. That is all that matters to us,” the couple said in a statement in July 2010. “We owe it to ourselves and our children to continue being dedicated to each other.”

In August 2016, The New York Post’s Page Six reported that Shawn had an affair with motivational speaker Richard Greene. A source told Us at the time that Larry was “blindsided” by the alleged infidelity.

“Larry is hurt and sad about the allegations,” the source said. “He doesn’t know what to do. They haven’t made any decisions about their marriage yet.”

The insider added, “They’ve been living separate lives for many years. They love their kids.”

The couple responded to the affair claims in an August 2016 interview with Hallmark Channel’s Home & Family, where they simply called the speculation “rumors.”

“You said an interesting word, ‘rumor,’” Larry said at the time. “I’ve been in the business — next May, it’ll be 60 years — and I’ve dealt with rumors a long time. Interviewed people involved with rumors. Rumors are what they are — they’re rumors. And I tell you the truth, I don’t pay any attention to them.”

Shawn added, “Last week, there was a rumor going around about Larry and a speech he made in Kiev. This week, I’m the latest pinup girl. You just have to develop a shell around yourself and not get hard on the inside, and stick together.”