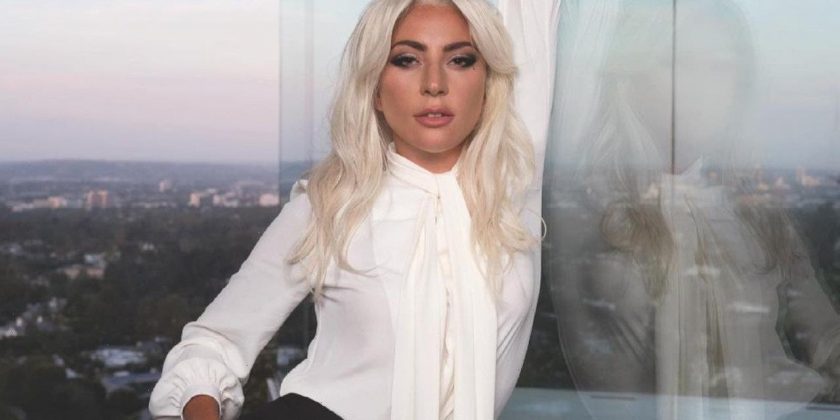 Ryan Fischer remembers the violent dognapping that almost cost his life, saying he was too concerned about the stolen pets to worry about his life despite serious injuries.

AceShowbiz –Lady GaGa‘s dog walker was so worried about the safety of the pop star’s pets after they were nabbed by thugs in February (21), his gunshot wound was not foremost in his mind.

Two men took off with two of the three French bulldogs, leaving their handler, Ryan Fischer, to bleed out on a street off Sunset Boulevard in Hollywood.

Fischer has now recounted the awful moment in a new Rolling Stone interview, revealing he was more concerned about Gaga and her pets than his own health.

“My mind started working really quickly,” Fischer tells the publication. “I really had to weigh my options – do I say who the dogs belong to? Because if I do, it adds more media attention.”

“I was bleeding out and that was the thought that was going through my head: ‘What’s the best way to do this so the dogs can be found?’ “

Gaga, who was filming in Italy at the time, quickly learned of the drama back home as the news spread and she confirmed the news in a post to her Instagram followers the following day, offering up a $500,000 (£362, 500) reward for their “safe return” and calling Fischer “a hero.”

The two pets were handed over to police officials days later, and the gang responsible for the dognapping and attempt on Fischer’s life has been arrested. None of them realised they had targeted the “Poker Face” singer’s pets.

A felony complaint has now been filed against teenagers James Jackson and Jaylin White, and Lafayette Whaley, who prosecutors claim were out hunting for random French bulldogs on the night in question, because they knew they could be worth thousands.

They allegedly stalked Fischer and attacked him and grabbed Koji and Gustav when he left a main street. Jackson then shot Ryan with a semi-automatic gun.

White’s father Harold has also been charged with helping his son avoid arrest, while his girlfriend, Jennifer McBride, was the person who returned the dogs to the police days later.