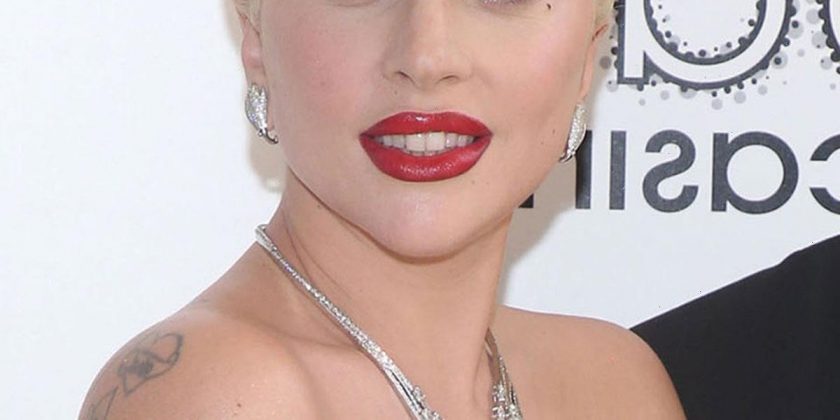 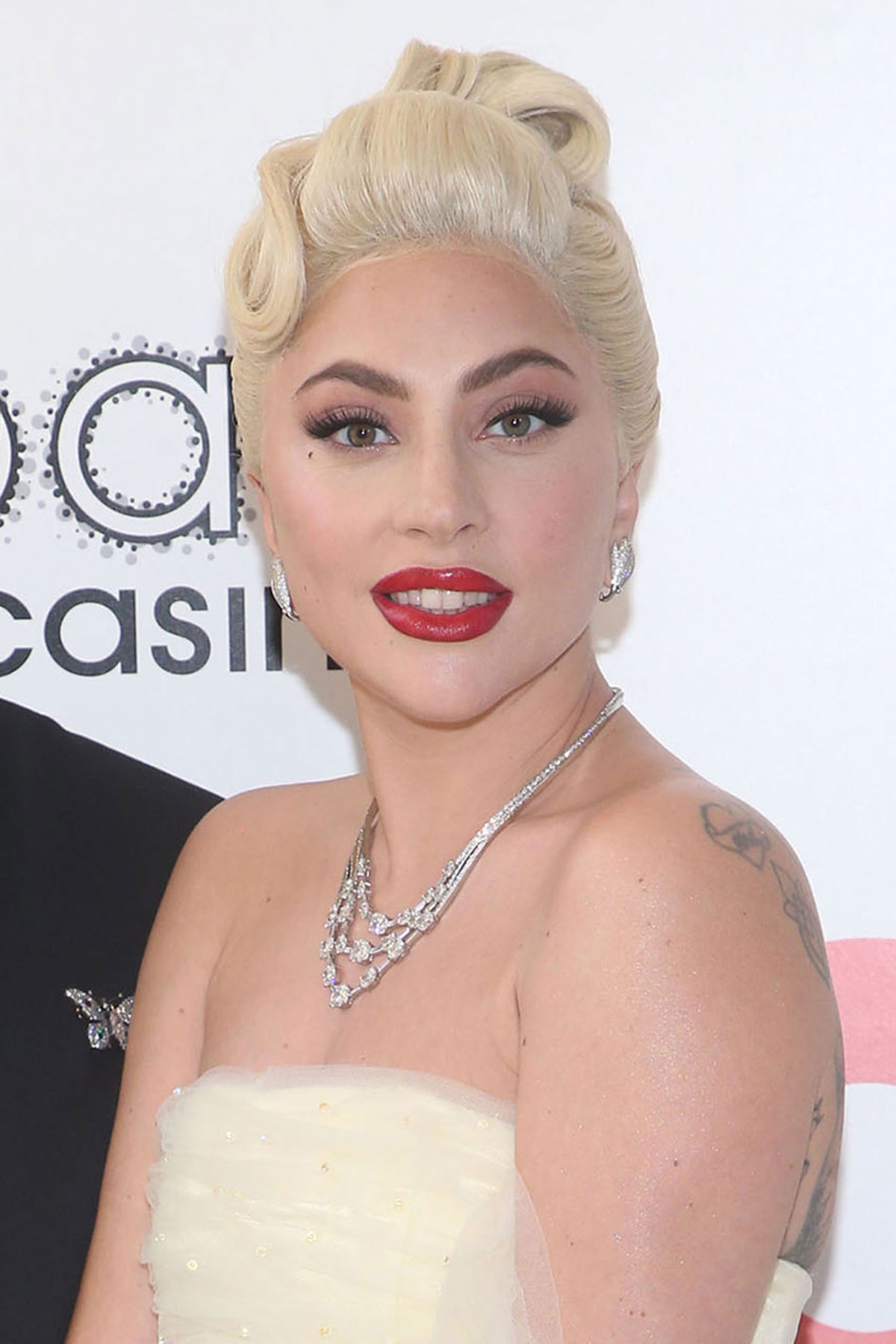 As Amy Schumer mentioned in her bit that followed, the Oscars vibe really changed after the smack heard around the world. It was hard to pay attention to rest of the show, and I felt particularly bad for Questlove, who received the Oscar that Chris Rock was announcing for Best Documentary. It turns out that Questlove was meditating when Will Smith confronted Rock and assumed that it was a planned bit up until the moment he went on stage. That makes sense because so many of us at home thought so at first too. (Also watch Summer of Soul on Hulu if you haven’t seen it yet – it’s incredible. You can see Questlove’s interview post-Oscars here. I would cover it separately but less than ten people commented the last time I covered him. People complain about our content, but look at how many comments royal stories get. When you don’t comment we’re not inclined to cover specific celebrities and topics so honk if you like something.)

One of the most touching moments of the ceremony was when Lady Gaga presented Best Picture along with Liza Minnelli. Gaga was so sweet and gentle with Liza, and told her she had her back. Gaga has a deep understanding and respect for her elders and it shows. It also reminded me of what Samuel L. Jackson said recently, that everyone deserves love and respect. Gaga got compliments for being sweet to Liza in a way that wasn’t condescending or patronizing. We’ve seen her with Tony Bennett too, and she has so much care and appreciation for older people. It was also a nice way for Gaga to be featured on the Oscars when she didn’t get nominated this year. Here’s some of USA Today’s writeup on this:

In the midst of a chaotic — and briefly violent — Oscars ceremony, one moment from the broadcast is making waves on social media in a positive way.

That moment was the tender exchange between Lady Gaga and Liza Minnelli, who appeared alongside the “House of Gucci” star as a surprise best picture presenter.

“You see that? The public, they love you,” Gaga, 36, told Minnelli, 76, whose introduction was followed by a standing ovation inside the Dolby Theater.

When Minnelli appeared to struggle with the sheets of paper she was holding and muttered “I don’t understand,” Gaga gracefully assisted her, saying “I got it” and taking the musical theater icon by the hand.

“Good evening. You know how I love working with legends,” Gaga began. “And I’m honored to present the final award of the evening with a true, show business legend.”

Gaga also told Liza “I got you” and Liza said “I know.” Watching this again has me teared up! Buzzfeed has more about some of Liza’s health issues. She had encephalitis back in 2000 and was told she wouldn’t walk or talk again. She went on to fight hard and recover from that. I was so happy to see Liza and to see the kind support and love she got from Gaga. This is how older people should be treated.

Also, have you seen this clip of Gaga telling Caitlyn Jenner outside Elton John’s Oscar party that she’d switched baristas? Gaga doesn’t suffer fools and this was priceless. (Thanks Rhiannon!)