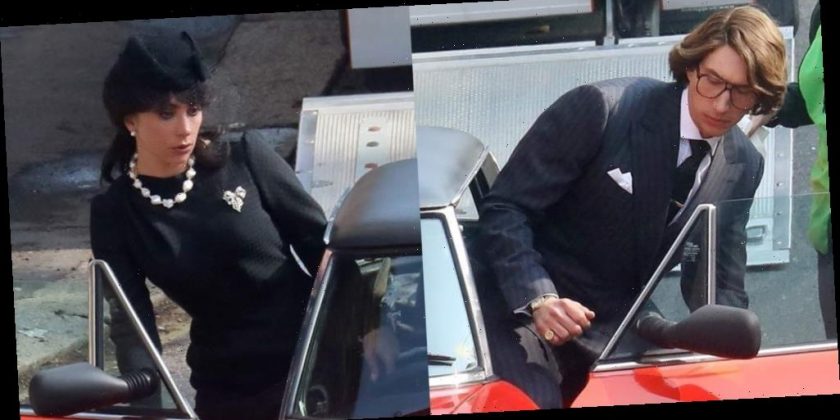 Lady Gaga is continuing work on her upcoming movie House of Gucci and we have some brand new photos from set!

The 34-year-old Oscar-winning star was spotted filming a funeral scene alongside co-star Adam Driver on Saturday (March 13) in Milan, Italy.

Gaga was seen driving a vintage red car with Adam sitting in the passenger seat. They were both dressed in all black.

The movie is based on the novel The House of Gucci: A Sensational Story of Murder, Madness, Glamour, and Greed by Sara Gay Forden, and focuses on the assassination’s of Maurizio Gucci (Driver) by his ex-wife Patrizia Reggiani (Gaga), who was tried and convicted of orchestrating his assassination on the steps of his office in 1995.

See more photos from set earlier in the week and also read about Patrizia‘s reaction to Gaga portraying her in the movie!

25+ pictures inside of Lady Gaga and Adam Driver on set…