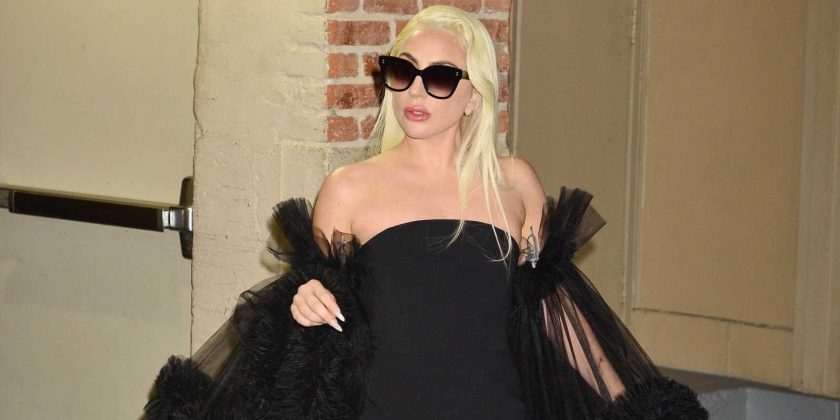 Lady Gaga is putting a dramatic spin on the little black dress.

Gaga regularly reps Christian Siriano, whether as a custom look for the Grammys or during a not-so-casual stroll to dinner.

The Project Runway alum opened up to MTV News about dressing the superstar back in 2009. “I always have to say my fun story was I got to dress Gaga before anyone really got to her, which I think is interesting,” he told the outlet. “It was her first appearance on the ‘Today’ show, when ‘Just Dance’ just came out. It was the first single. … She called me up and she said, ‘I need something to wear on the ‘Today’ show. I went there at, like, six in the morning and we made this kind of really cool sculptural top for her. She was very new.” 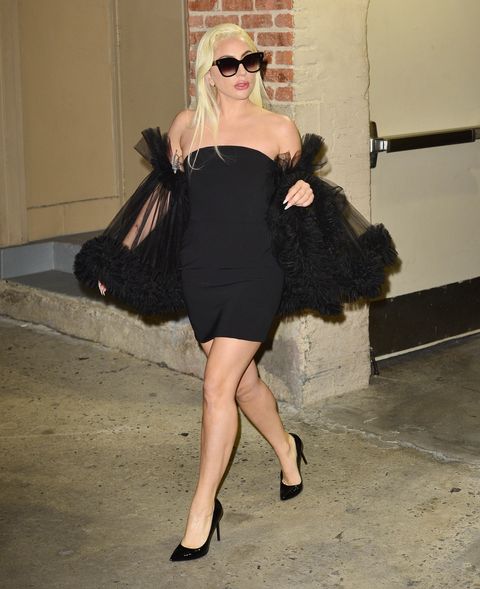 Gaga wore her latest Siriano-crafted ensemble during an appearance on Jimmy Kimmel Live, where she talked about her performance as Patrizia Reggiani in the Ridley Scott–directed House of Gucci.

“I started acting earlier [than I started singing],” she told Kimmel during her interview. “I always wanted to be an actress much more than I wanted to be a singer. … But I really was terrible at auditioning.”