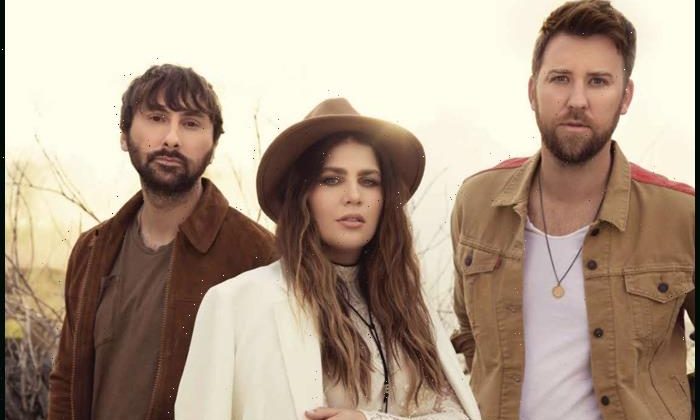 Eisele, wearing a patterned purple dress that matched Scott’s outfit, got onstage, to render Amy’s 1991 hit and hit all the powerful high notes with ease.

“St. Louis, you came to party!!!” the band captioned the Instagram post. “Eisele definitely stole the show and we loved making memories with all of you!!”

Grant has said quite often that “Baby Baby” as well as the rest of the songs from the Heart in Motion record were inspired by her daughter Millie, whom she was pregnant with during the writing process of the album.

The show was part of Lady A’s What a Song Can Do Tour, which commenced at the end of July. The tour, which also features Carly Pearce, Niko Moon and Tenille Arts, concludes in early October.