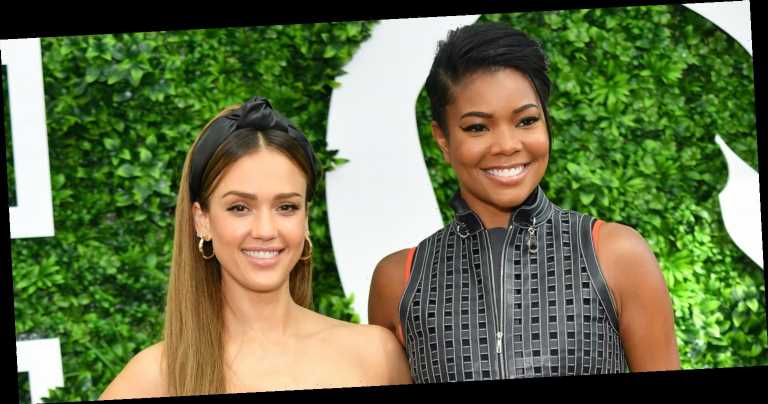 L.A.’s Finest has been canceled.

It was announced on Wednesday (October 14) that the cop drama starring Gabrielle Union and Jessica Alba has been canceled by Spectrum Originals after two seasons, Variety reports.

News of the cancellation comes after Fox announced back in May that it had acquired the rights to air both seasons.

The show first started off as a pilot order at NBC during the 2018 pilot season, but the show was ultimately passed over. Spectrum then picked up L.A.’s Finest as its first original series, and it premiered on the streaming site in 2019. After strong reviews, it was renewed for a second season.

The first season of L.A.’s Finest is currently airing on Fox, with season two debuting on Spectrum Originals back in early September.

L.A.’s Finest is a spinoff series of the Bad Boys films, which focused on Drug Enforcement Agent Sydney Burnett (Union).

Neither Jessica or Gabrielle have addressed their show’s cancellation yet.