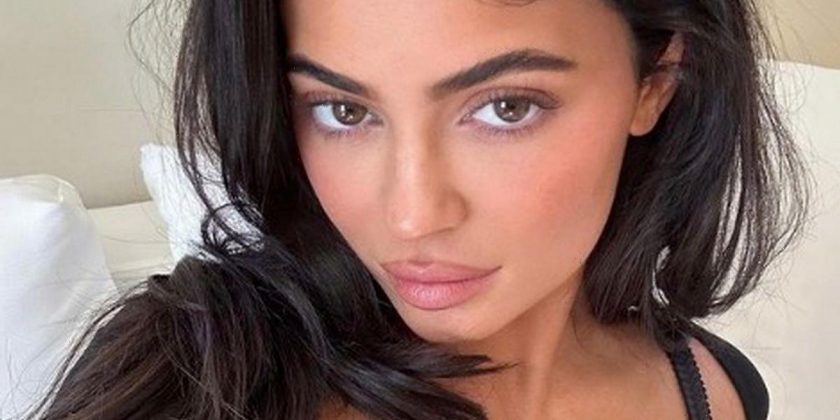 Kylie Jenner has shared a stunning new snap of herself enjoying the snow in a hot tup.

The 25 year old has been enjoying a ski resort break in Aspen and it's fair to say she's definitely having a vacation of luxury.

Taking to her Instagram page, Kylie shared a snap with her pal, Yris Palmer. The pair looked stunning as they rocked black bikinis and updo hairstyles in the hot tub. Despite the piled snow, the ladies didn't look cold as they posed for the camera.

Many of Kylie's 375 million followers took to the comment section to gush about how gorgeous they looked.

Kylie's sister Khloe Kardashian left several comments under the post. Her messages read: "You're going to melt in the snow. Ummmmm I'm just not ok. Wow," and "@Goodamerican never looked so good."

The beauty mogul also shared a snap of her sporting a white robe with large tan boots and black sunglasses.

Kylie's break in Colorado comes after she revealed that her son's name is still Wolf.

However, after his birth in February she announced that his name was no longer Wolf.

In her Instagram story at the time, she wrote: “FYI our son’s name isn’t Wolf anymore.

"We just really didn’t feel like it was him. Just wanted to share because I keep seeing Wolf everywhere.”

But during the finale episode of Hulu's The Kardashians, Kylie revealed that her son's name was still Wolf.

She told the camera: "This year has been very transformative for me. There's so many amazing things that I'm really excited about. To hang out with my babies and really dive into my work."

She then added: "My baby's name is still Wolf. I'll let you guys know when I change it. Maybe I'll tell you guys in season three."

Speaking about names in previous episode, Kylie said: "[Travis] will come back and be like, ‘I really like this name’, and for the day he’ll call him that. I’m like, we can’t do this again. I’m waiting for him to just name himself.”

Kylie and Travis have been very serious about protecting their son's privacy. Kylie hasn't shared his face when posting photos of him.