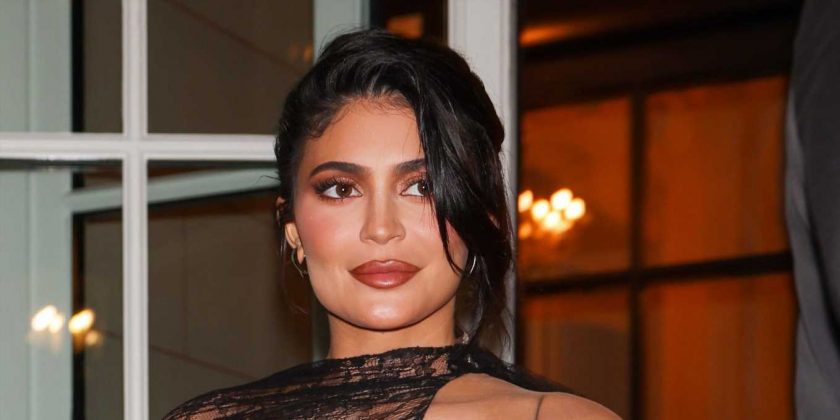 Kylie Jenner just got real about her postpartum mental health, opening up about suffering with “baby blues” after giving birth to her second child earlier this year.

To recap, Kylie and partner Travis Scott welcomed a son on 2 February and announced his name was Wolf – although they later revealed they’d changed his name, but have not yet shared what it is.

Now, the reality TV star turned business mogul has spoken about her wellbeing since becoming a mother of two, telling sister Kendall Jenner on the latest episode of The Kardashians that: “It’s been really hard.”

“I cried non-stop all day for the first three weeks. It’s just the baby blues and then it goes away. I had it with Stormi too,” she said. “I cried for three weeks. Every day, to the point where I’d be lying in bed and my head would just hurt so bad.”

Explaining what the baby blues are, Kylie went on: “I’m not a doctor but I read on Google… They call it baby blues when it doesn’t last past six weeks. After about six weeks, I started to feel better, but I definitely had a case of the blues.” 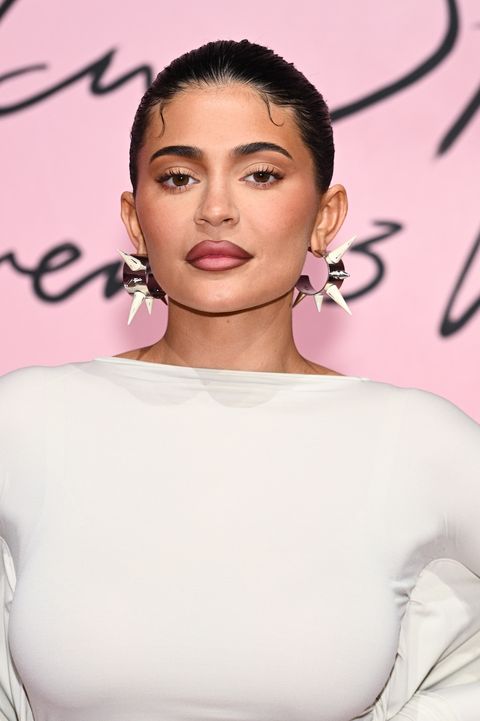 What are the baby blues?

According to the NHS, during the first week after childbirth, many new parents get what’s often called the ‘baby blues’.

“Women can experience a low mood and feel mildly depressed at a time when they expect they should feel happy after having a baby,” the NHS notes. “‘Baby blues’ are probably due to the sudden hormonal and chemical changes that take place in your body after childbirth.”

Baby blues symptoms can include:

“All these symptoms are normal and usually only last for a few days,” the NHS adds, pointing out that if you think you’re experiencing postpartum depression, rather than a case of the baby blues, you should speak to a medical professional as soon as possible.

“It’s important to seek help as soon as possible if you think you might be depressed, as your symptoms could last months or get worse and have a significant impact on you, your baby and your family,” the NHS says.

This article is not intended to be a substitute for professional medical advice or diagnosis. Always seek the advice of your physician or other qualified health provider with any questions you may have regarding a medical condition.