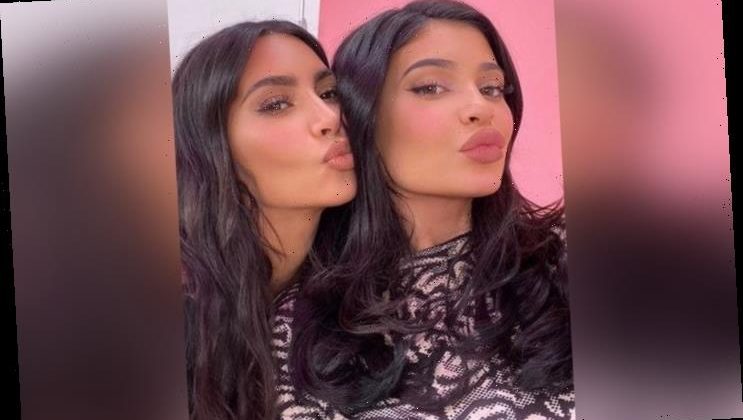 AceShowbiz –Kylie Jenner has surpassed 200 million Instagram followers on Thursday (05Nov20) – becoming the first Kardashian family member to do so.

The 23-year-old “Keeping Up with the Kardashians” star, who is best known for her beloved Kylie Cosmetics range, placed herself firmly ahead of sisters Kim, Kourtney, Khloe Kardashian, and Kendall Jenner with the total.

Meanwhile, in her own family, it’s Kim who’s closest behind with just under 191 million followers, ahead of Kendall with 141 million, Khloe with 122 million, and Kourtney with 103 million.

Last month, Kris told WWD that social media “is the fastest and most controlled way to get the message out” when talking about the family’s business empire.

“When we first started, there was no Instagram or Snapchat or other social media platforms,” she shared. “The world has changed. Now there are so many, the viewer doesn’t have to wait three or four months to see an episode. We can give them all of the information anyone would ever want to know in real time.”

“The consumer gets to see the products the girls are working on in real time, and they know we’re going to get it out the door pretty quickly. The girls want them to be part of the journey to keep them engaged.”