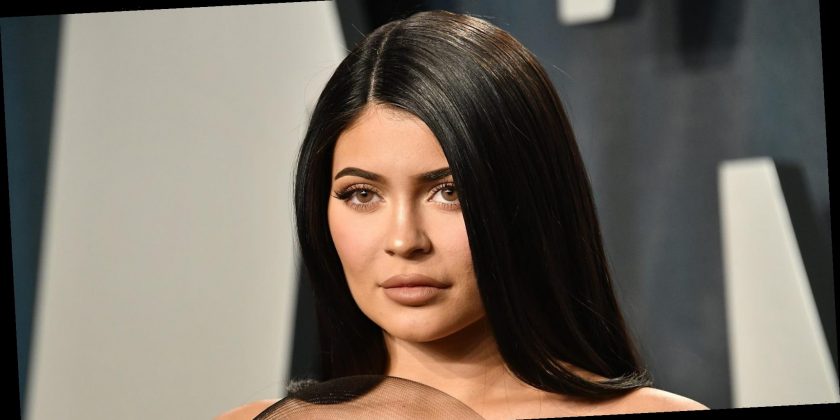 According to the Fashion Law, Coty (the parent company which owns a 51% stake in Kylie Cosmetics) is facing a lawsuit over allegedly "inflating" the value of Jenner's beauty brand and deceiving shareholders.

The outlet reports that Coty shareholder Crystal Garrett-Evans argues in a proposed class action lawsuit filed in a New York federal court on September 4 that the Coty engaged in "a fraudulent scheme and course of business that operated [to deceive] purchasers of Coty shares by disseminating materially false and/or misleading statements and/or concealing material adverse facts … about Coty’s business, operations, and prospects."

The lawsuit claims that Coty "overpaid" for the P&G Specialty Beauty Business and Kylie Cosmetics acquisitions, after not properly assessing the value of the brands.

The lawsuit also cited a Forbes article from May 2020 which claimed Kylie Jenner had been "inflating the size and success of her [Kylie Cosmetics] business. For years." After the publication of the piece, the lawsuit claims, Coty stock prices fell $0.56, or over 13%.

The Forbes investigation in May claimed that Jenner was no longer a billionaire after the magazine previously crowned her the "youngest self-made billionaire ever" just a year prior.

"A more realistic accounting of her personal fortune puts it at just under $900 million," the outlet reported, claiming that Jenner the numbers presented by Jenner’s team have been manipulated for years and that her accountant drafted tax returns with fake figures.

Jenner responded on Twitter, writing, "I’ve never asked for any title or tried to lie my way there EVER. Period."