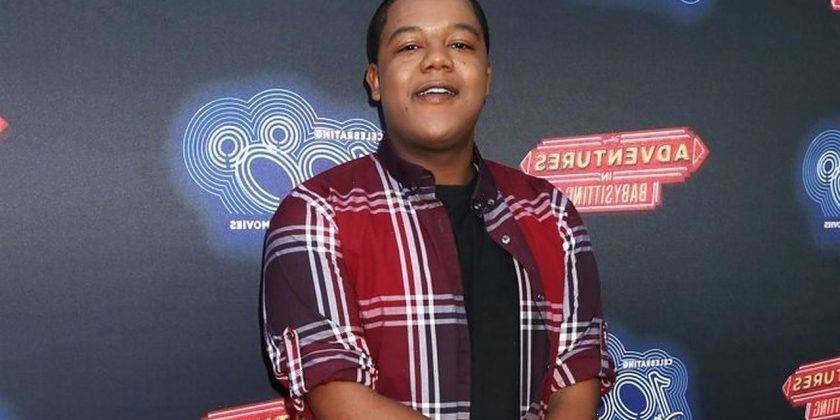 The former ‘That’s So Raven’ actor is facing a criminal charge for allegedly sending sexually explicit pictures and texts to a minor following a police investigation last year.

The “That’s So Raven” actor was originally sued by the unnamed female in March 2019 when the then-13 year old claimed Massey had sent her inappropriate text messages, videos, and images of his erect penis vis Snapchat between December 2018 and January 2019.

Massey, who is said to have known the girl since she was four, hit back at the $1.5 million (£1 million) civil suit, denying any misconduct and insisting he was being extorted, but it appears the teenager’s lawyers have since abandoned that court action in favour of taking her complaint to Washington police.

Authorities began investigating the case early last year (20) and, after reviewing a thumb drive from the alleged victim’s mother, containing the X-rated material reportedly received from Massey, detectives filed a criminal charge for one count of communication with a minor for immoral purposes.

Massey, 29, was due to appear before a judge for his arraignment in King County Criminal Court on Monday (28Jun21), but failed to show, according to TMZ.

His representatives have yet to comment on the latest legal trouble.

In his latest Instagram post written a week ago, the actor wrote, “In my life, I’ve lived, I’ve loved, I’ve lost, I’ve missed, I’ve hurt, I’ve trusted, I’ve made mistakes, but most of all, I’ve learned… Focus on your target.”