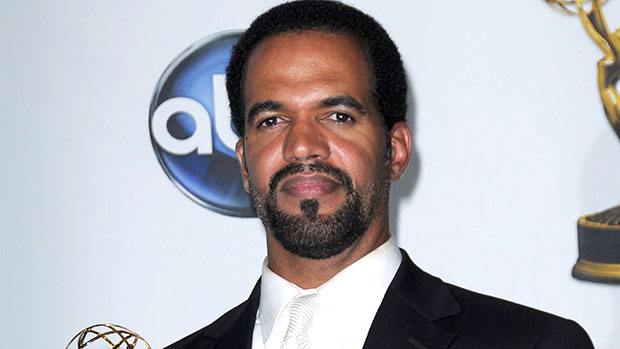 Kristoff St. John was engaged to model Kseniya Mikhaleva at the time of his death, and in the wake of her horrifying loss, she’s speaking out about her love on social media. Learn more about the Russian model whom the soap star loved so much.

Kseniya Mikhaleva, 25, is mourning the loss of her fiancé, Kristoff St. John, after his tragic death on February 3. The Russian model, who currently lives in Moscow had only been engaged to The Young & The Restless star for a few months. As we mourn Kristoff, let’s learn more about his beloved fiancée and her life:

1. She’s a successful model getting major work in Russia and Europe. Kseniya is repped by Images Model & Talent Management, and has walked in Arab Fashion Week and Estet Fashion Week. Her modeling shots are all gorgeous! From her pics, it seems that she’s done a lot of work with bridal brands

2. She’s a student in Moscow, Russia. Kseniya is currently in Russia studying for her business degree. According to her Facebook page, she also went to Детская хирургия СтГМУ, or State Medical University, in Stavropol, Russia, to study pediatric surgery. It’s unclear if she graduated.

3. She and Kristoff got engaged in September 2018 after dating for less than year. When you know, you know! The couple met in February 2018 when they were both in Paris, and sparks flew. They had a whirlwind relationship, and Kristoff proposed in September. She was there for him during his suicide attempt later in the year, and was going to spend the rest of her life with him.

4. She and Kristoff were in a long distance relationship while she studied in Moscow. Kseniya said in an interview with Radar that Kristoff had been “sad” lately because they were so far apart while she finished her degree in Russia. She said that she had been working on filing the paper work to live in the United States. She’s on her way to Los Angeles at the moment.